Topic: The persistence of memory and the mechanics behind the current plan to merge the mind of humans and technology (Neuralink chip)

Inquiry Question: Should humans and technology be combined? 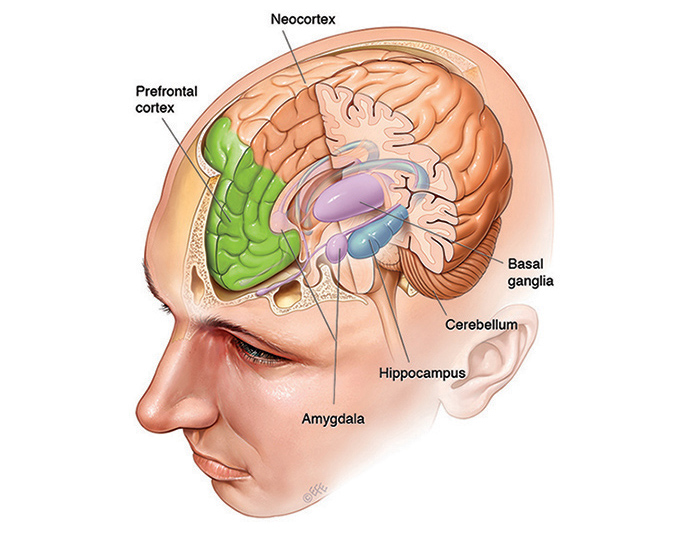 Hamilton, I. (2020, August 26). Elon Musk’s AI brain chip company Neuralink is doing its first live tech demo on Friday. Here’s what we know so far about the wild science behind it. Retrieved October 11, 2020, from https://www.businessinsider.com/we-spoke-to-2-neuroscientists-about-how-exciting-elon-musks-neuralink-really-is-2019-9

Where are memories stored in the brain? (2018, July 23). Retrieved October 11, 2020, from https://qbi.uq.edu.au/brain-basics/memory/where-are-memories-stored

My focus for my next research round:

In this research round, I looked into the specific chip that combines the intelligence of a human mind with a technological interface. I also looked into a key feature and target aim of this chip; the sustenance of memory. This is a psychological component of merging humans and AI. My second round of research will further investigate how technology has helped the function of the human body. This may include research into electric prosthetics and analysis into the results, benefits, and complications of that. The second round would also include more research into the physical function of technology and AI. This will help me determine how human bodies have utilized technology in the past as well. Further, this will help me have a better understanding of both the physical and psychological factors associated with the combination of technology and humans. Additionally, I plan to investigate the ethics behind the combination of humans and artificial minds or artificial components and what that would mean for the future of technology. I equally hope to discuss predictions and predicaments relating to this topic and further analyze how exactly a creation like this, if made successfully, will change the way of life. This will all help me answer my inquiry question because I would be looking at what levels we have combined technology presently and how we hope to expand that in the future. In turn, it would help me answer if this combination should be done and which groups of people would be most affected by it.

2 Replies to “Blog #3: Round 1 of research – Should humans and technology be combined?”