Electronic computers weren’t a thing until the year 1943 when two people named John Mauchly and J. Presper Eckert, with the help of colleagues from the moore school of engineering at the University of Pennsylvania received government funding during world war 2 to develop the first electronic all purpose computer that was reprogrammable. the first computer named the ENIAC (Electronic Numerical Integrator and Computer) (1,2), the main purpose of the machine was to calculate the range of possible artillery shells (1). Despite the fact that the ENIAC was supposed to be reprogrammable, it could only be reprogrammable with some generosity. Rewiring the computer in order to do different things took days, if not weeks worth of time (1). But despite this, the computer was the most powerful calculating device to exist by far. It reduced calculations that would take weeks to complete by a team of mathematicians only 12 hours in the ENIAC. The ENIAC is also a maintenance hog as it consisted of 18,000 vacuum tubes, 70,000 resistors, 10,000 capacitors, 6,000 switches and 1,500 relays the computer was an extremely complex machine making it very hard to repair (1,2). The computer took up 15m x 9m of space in the basement of Moore school and set the government back $400,000 (1). One of the first tasks for this machine was to do calculations to help create the first hydrogen bomb. Most computers were like this and mainly used vacuum tubes to operate and reprogram (1). Eventually transistors replaced this role as they were mush smaller, compact, and more powerful (3). Thousands of these transistors made up the microchip (4) which has gotten smaller and more powerful over the years to be able to put into modern computers that could run operating systems like windows, macOS, iOS and android that could be used at home for things other than solving math problems. Computers would also go in daily items like blenders, toasters, freezers becoming something robust as consumers like us rely on it everyday. (Left: ENIAC, Middle: Apple Lisa, Right: Dell XPS 13) 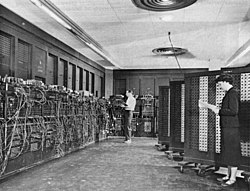 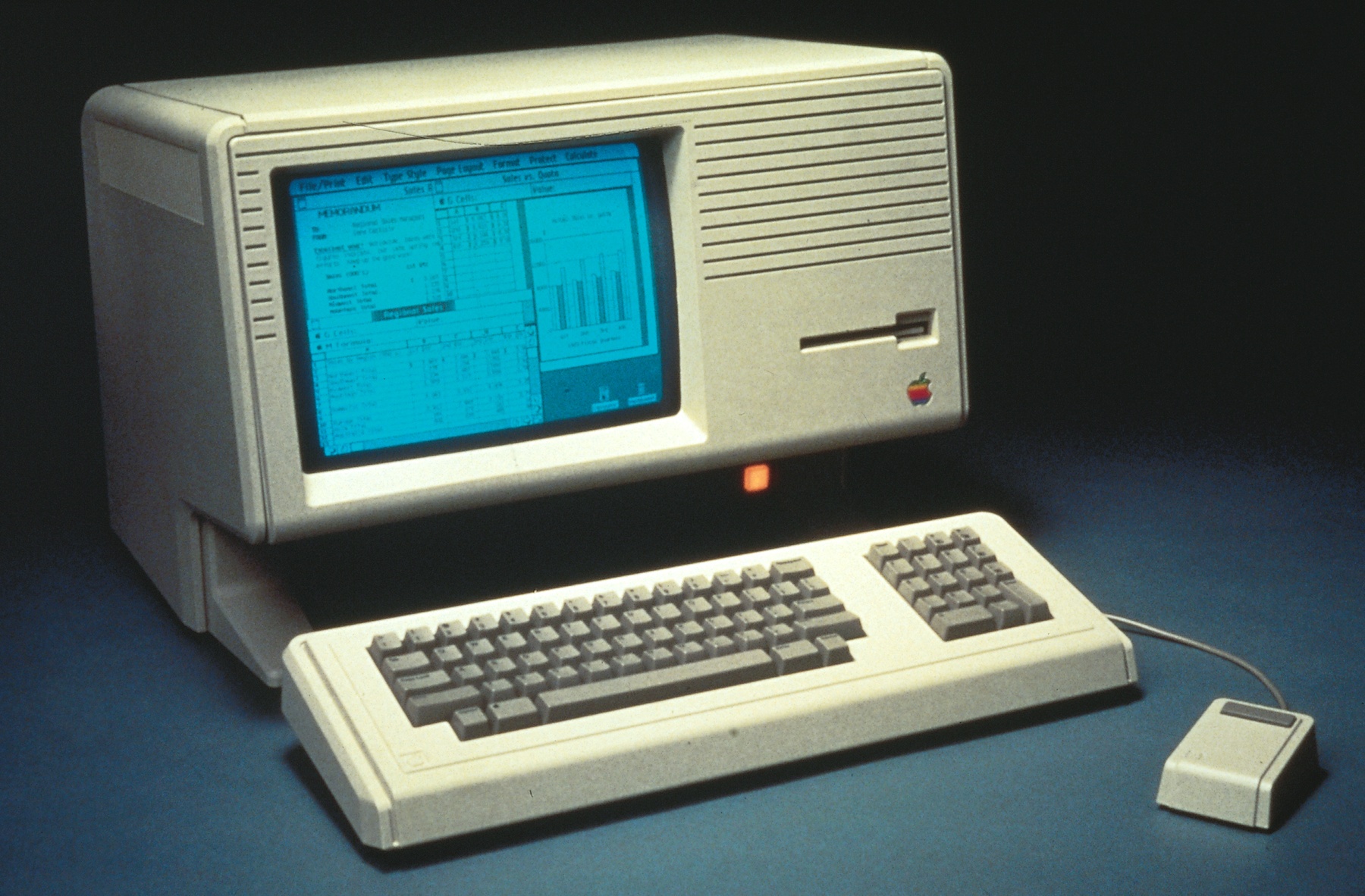 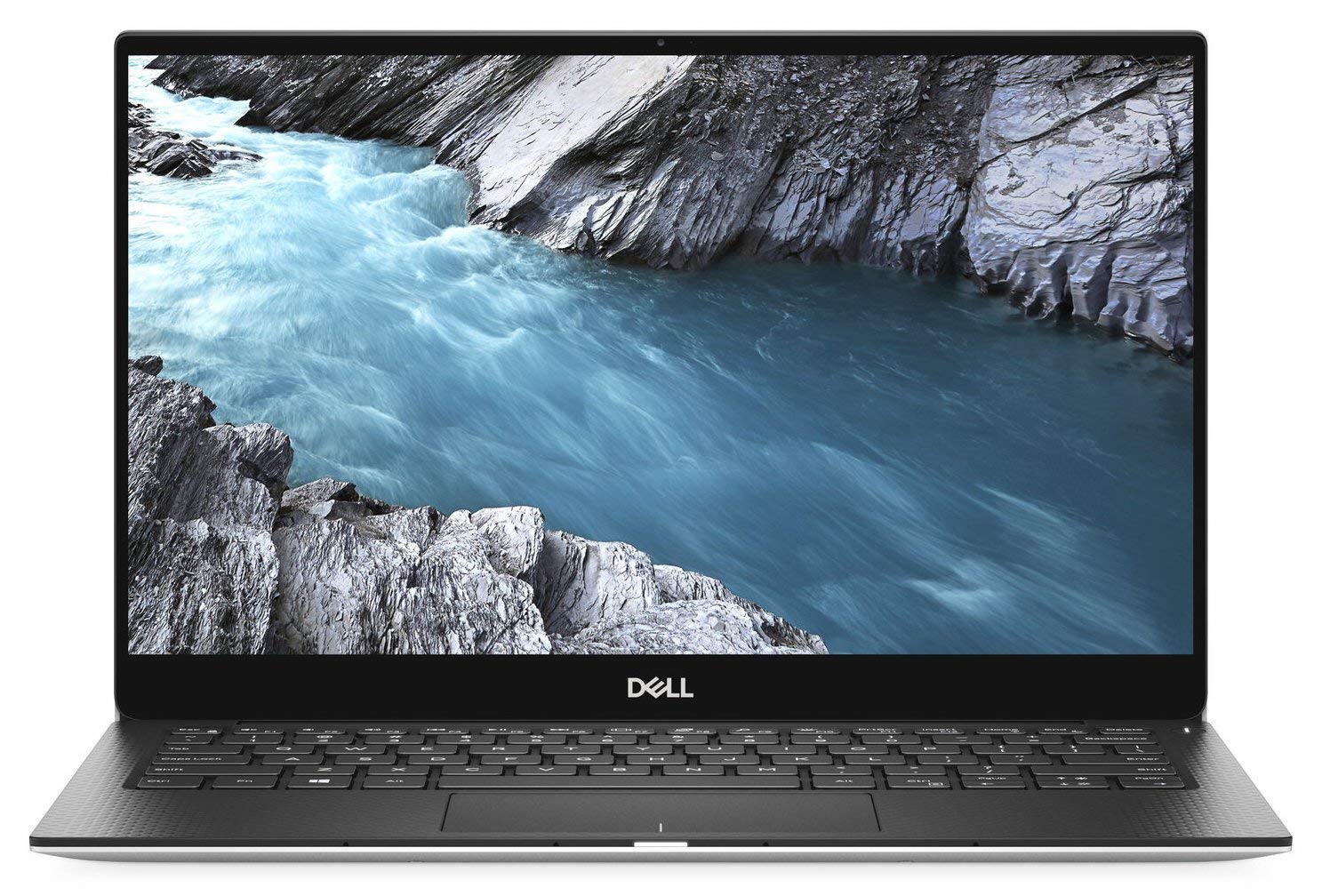 But computers have also branched out and became robots. The term robots comes from the Czech word for “forced labour” (5). The first robot appeared in the 1960s and its name was “shakey” (5,6). Shakey was able to navigate and perform basic tasks like rearranging objects. The robot was twitchy, slow, awkward, and generally looked like it had no confidence hence its name “Shakey” (5). Shortly after Shakey came into existence, Unimate which was a robotic arm specifically designed for use in factories saw its employment under General Motors to weld auto bodies (5). While Shakey would go on to influence many different types of robots like the humanoid Honda Asimo to robots with legs like the ones being produced by Boston Dynamics, Unimate would soon influence modern day factory robots in many more areas than just the automotive world (5). A popular example of an industrial robot would be a self checkout machine at your local grocery store. (From left to right: Shakey, Asimo, Unimate, a robot at Tesla’s Gigafactory) 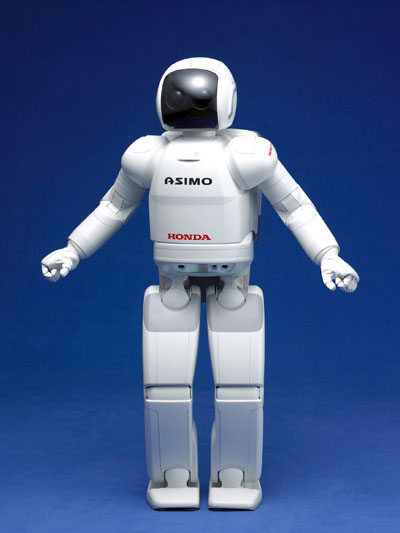 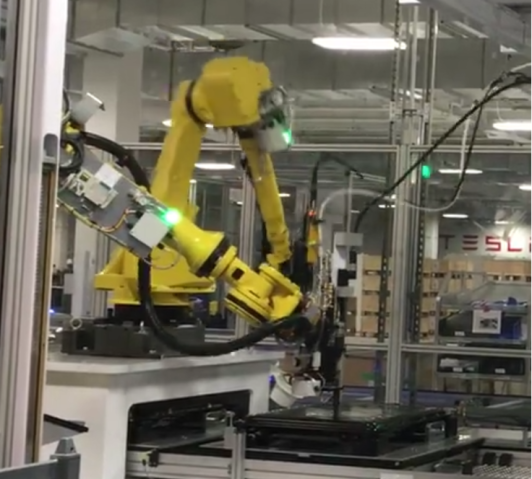 The public opinions on the matter…

When the ENIAC and UNIVAC were born, the public saw computers as a tool useful for only universities being only able to do complex math problems. Many CEOs and other prominent figures dismissed computer as a mere trend where it will soon start to fade away like James Watson of IBM who said that there is a “world market for maybe five computers” (6) or like Ken Olsen of Digital Equipment corp who dismissed personal computers by saying “who would want a computer in their home” (7). The pubic simply wasn’t interested in having a computer and could not see how the bulky tool to solve math problems would be useful in households. Robots on the other hand, captured the interest of the public. Along with the awe and amazement, fear struck in as people feared that robots could take over the world which spurred about movies like “the terminator” (5) and others thought that robots would take over and play a part in our households like the TV program “the Jetsons” (5). But while industrial robots developed rapidly, we are still waiting to see the use of robots in our everyday household. Computers on the other hand had proved the general public of the 1940s wrong and the computer industry has managed to sell more than five computers.

Sorry for the extremely late post and thank you for reading this late and overdue round of research.