Hey everyone, welcome back to my blog! I’m so excited that I get to continue researching my inquiry for Semester 1! In today’s post, my goal is to find 5 new facts/pieces for each of my main research topics. My inquiry question is: How does gender inequality affect/impact sports? If you have watched any sports, big tournaments, or sports media outlets, you would recognize that men are displayed way more than women are. It is unfortunate to see that displayed in the media, especially as someone who plays sports. “When a women’s sports story does appear on TV, it is usually a ‘one and done’ and typically has many men’s stories following it and bigger in length (1). Not displaying women’s sports on broadcast simply brushes off the achievements of women’s historic shift into the sports world, and continues to let men take the spotlight and be known as the “heroes” of the sports world (1). One positive in the sport’s world, is DAZN, who took to YouTube to create a campaign to spread awareness of UEFA Women’s Champions League (UWCL) (2). The video (embedded below this paragraph) talks about with more eyes (views), the more likes, which leads to more tweets, then to more fans, cameras, angles, and headlines/press which helps women succeed (3). With more fans, these women will gain more press and media attention. I wish that women didn’t have to fight this much in a world where men are looked upon as heroes, even when women are doing the same thing.

2. The difference in salary between men and women

Lets face it, salary should be equal for two genders doing the exact same thing right? Unfortunately, that isn’t the case in most situations, but especially in sport. One of many examples is the 2015 world cup. The winning female team received $2 million as their reward, while in the male division the winning team received a whopping $35 million as their reward (4). In the whole ranking of 100 highest paid athletes, Serena Williams is the only woman on that list (4). “83% of sports now reward men and women equal prize money, according to a study of 68 different disciplines published by BBC Sport, last June” (as of October 23rd, 2017) (4). Another example of unequal pay in sports is shown in professional basketball. The highest paid WNBA player receives about one-fifth of lowest paid NBA player (4). This last note is beyond astonishing, I can’t believe that a basketball player of a different gender receives such little pay. 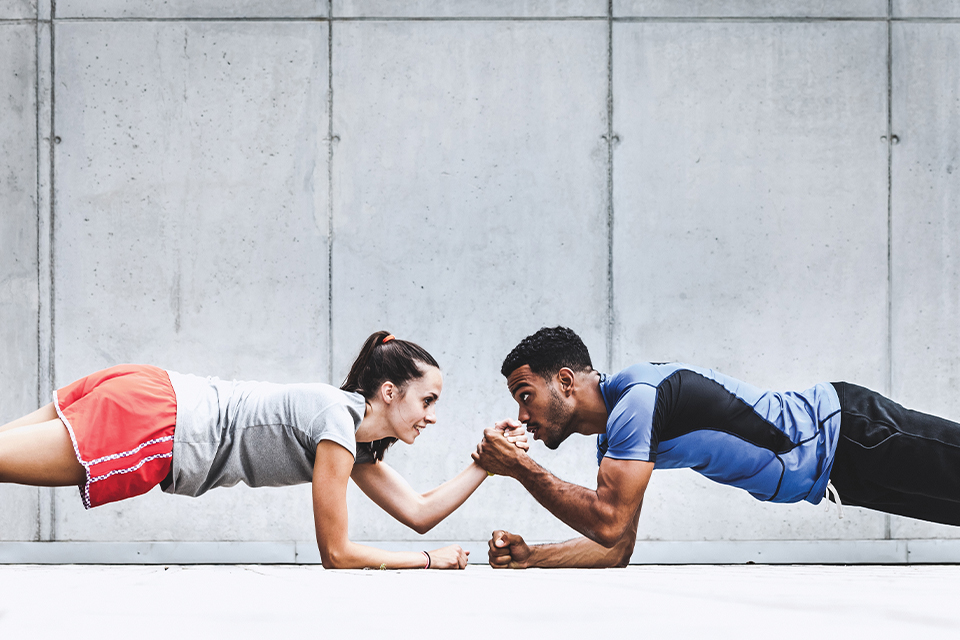 3. The different uniform requirements between men and women

Many studies have shown that men watch women’s sports solely for the purpose of their bodies or uniforms. Women are sexualized in sport mostly through uniforms and it shows the world that is simply okay, when it is not, because if men get a choice women should. Androgynous model and activist, Rain Dove (photographed in the first picture below) did an incredible article/piece with NBC News in 2016, that takes a deeper look into ‘Sexploitation’ in Athletic Uniforms. Dove shared that she believes some uniforms are designed for the actual sport, while others are to sell the sport (5). Dove tried each sport in both uniforms, and explained the female version helped her move freely, but made her more self-conscious. (5) Another point is men’s athletic wear is more loose, while women’s are tightly fitted. (5) 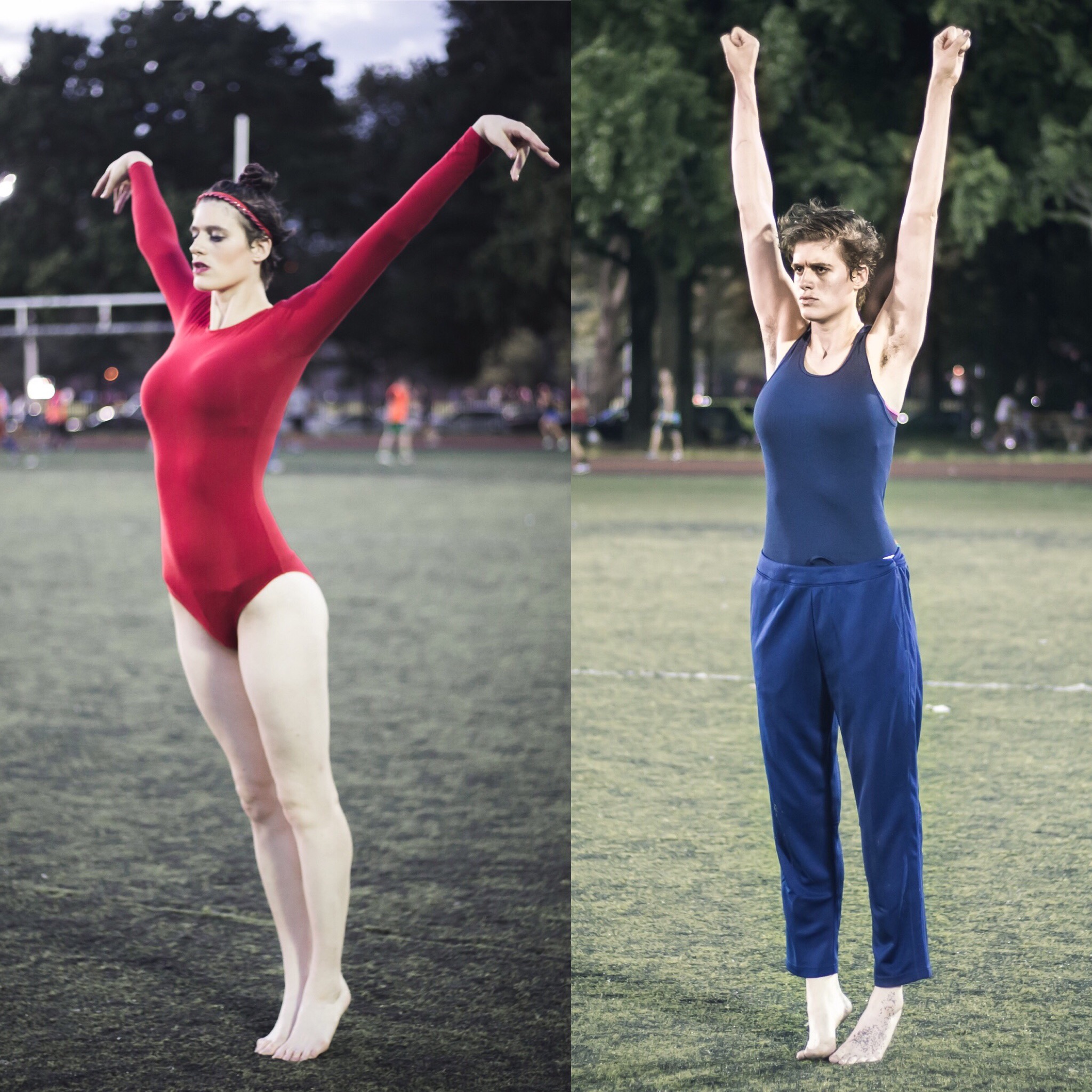 In my next round of research, I want to start closing in on my research and use more sources to come closer to the end of my question. I want to hopefully find key ideas and main points to my main three research topics.

Thank you for reading my post, and hope to see you here another time soon!