What impact does sex trafficking have on our society and how deeply are we affected?

To answer my inquiry question for this semester I must first answer another question. How many people are currently victims of sex trafficking and where is sex trafficking most evident in the world? To know how deeply our society is affected, it is important to know the shocking and disturbing number of people being trafficked. 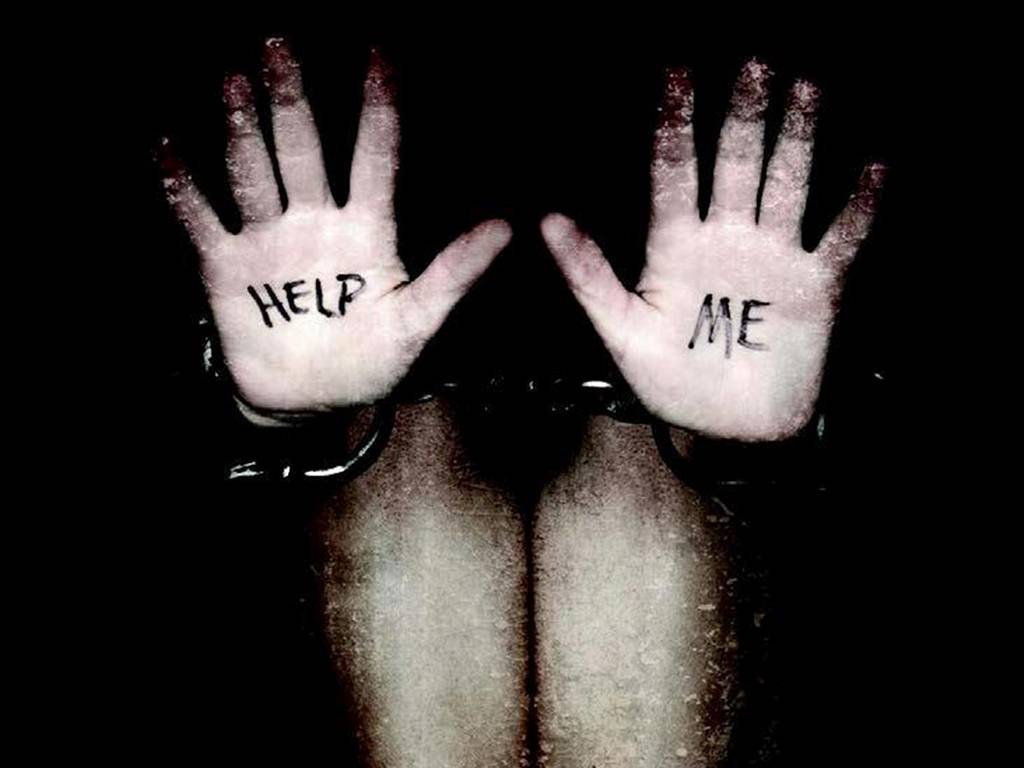 Human and sex trafficking are such well hidden and secretive systems that there is very little information about numbers of victims and the places where it happens. In my next post I will talk more about the kinds of people targeted and why. I will also talk about how people are lured into the trafficking world.