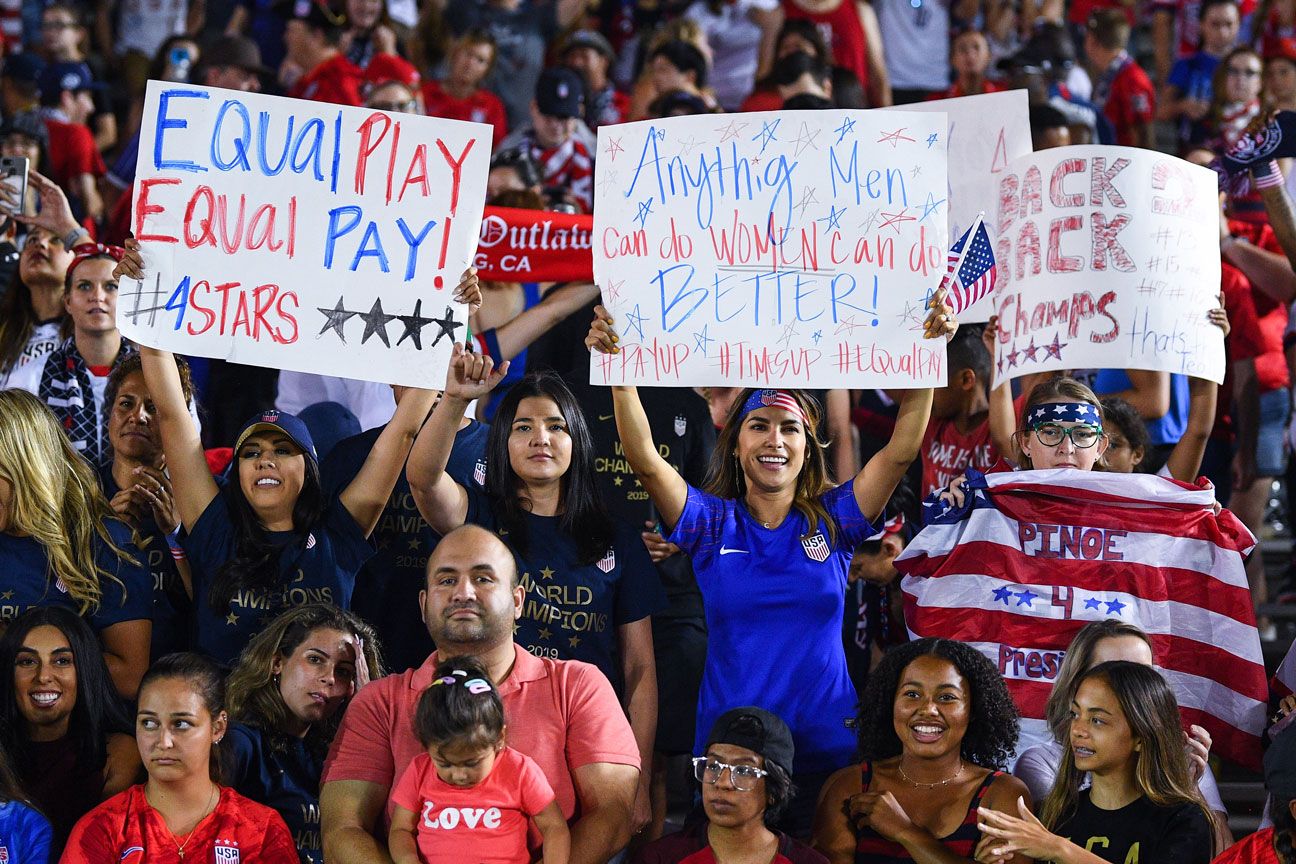 1. The difference between men and women’s sports media coverage

The argument of fair media coverage in the sports world between men and women has been evident for many years, but why aren’t they granted with equal coverage, for playing the same sport? One reason why they aren’t is because of advertising. Women’s sports aren’t advertised as much on major channels, social media, and in the news/television. As a result of historical lack of media coverage, women’s sports aren’t as widely recognized and athletes names aren’t recognized as much as men(1). “Women’s sports coverage is “an area of growth for us” says Lauren Reynolds Director of ESPN Digital” (2). In 2021, Cheryl Cooky studied media coverage between women and men (3). In her research she found that airtime for women is lower in quality and production value (3). Cooky also discussed how in the last 30 year years, there hasn’t been a significant change in media coverage amount (3). In 2019, women’s sports media coverage had a total of 5.4% on news and sports highlights, in 1989 5%, and 1993 5.1% (3). A 30-year long study from USC shows that online sports newsletters, social media, and ESPN Highlights cover around 95% of men’s sports (4). Low media coverage and small attention towards women’s sports is one of many things that slides equality down and doesn’t give any women or girls someone to relate and look up to. The coverage in women’s sports is smaller due to appearance, age, and family (5). Men are looked at as powerful and dominating in the sports world (5). 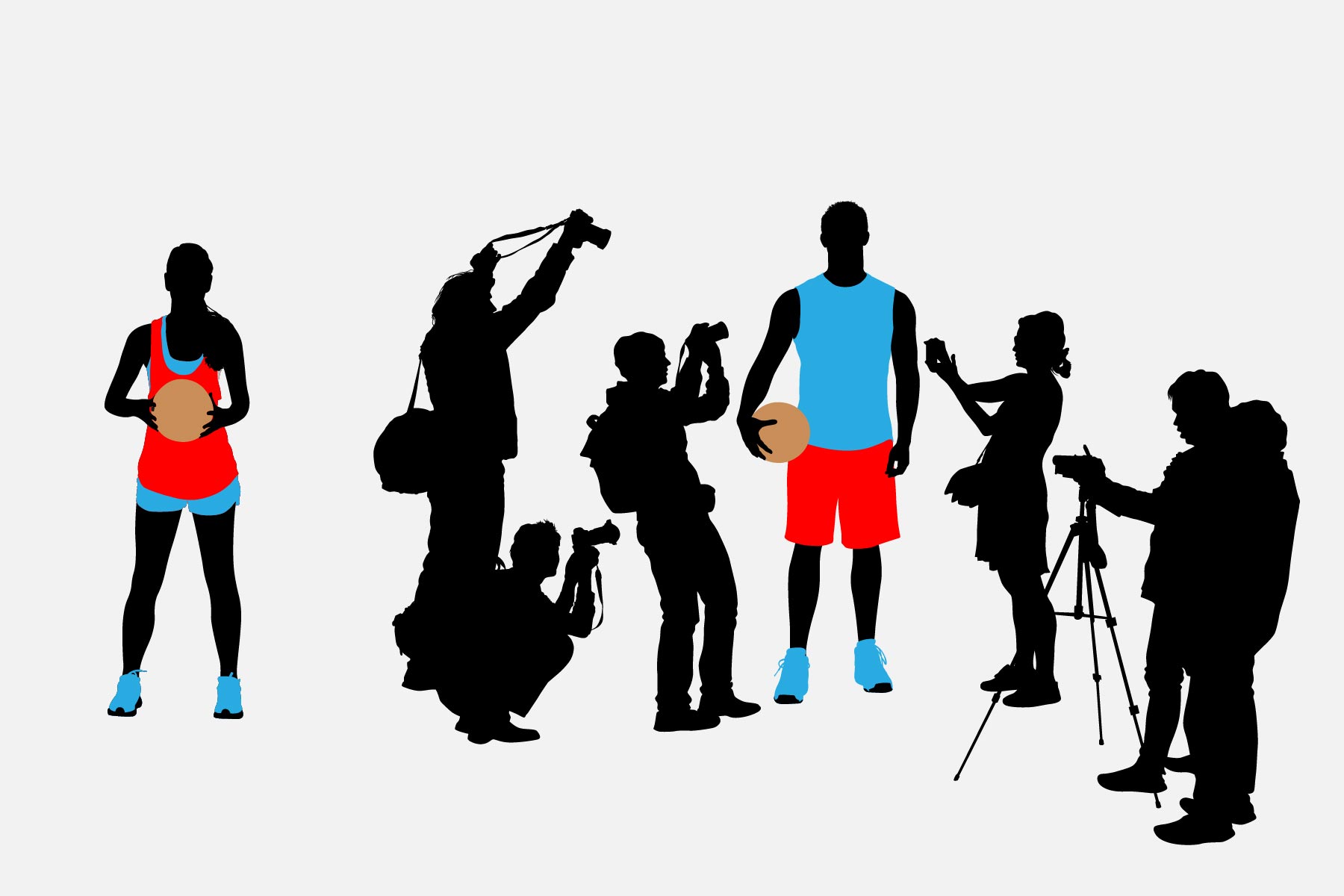 2. The difference in salary between men and women

My first topic discussed media coverage between men and women which relates to my second topic, salary. Pro basketball (WNBA & NBA) women are paid: $75,181, men are paid: $8,321,937 (7). Only one of the major sports that don’t pay men and women equally. Either players receive money from competitions or salaries, men are paid 15%-100% more than females (7). An argument is that men produce more in the sports world (7). Ticket sales and team/player merchandise are two of many factors that provide men with a significantly higher salary (7). Men produce more money or ‘returns’ to companies because they have more advertising, which relates to Topic 1 (7). If women had more advertising and media time, could that solve the problem of non-equal pay?

3. The difference uniform requirements between men and women

My last topic is uniform requirements between men and women. “Why the female uniform for a sport is designed to show more skin than the male uniform for the same sport.(8)” People have thought of using uniforms as a scheme to sexualize the female body (8). Male viewers are the main audience for women’s sports, and many of them watch solely for the purpose of the visual component (8). In 2021, a Norwegian Handball team encountered a $175 fine for wearing shorts instead of bikini bottoms (8). As interest in female sports was and still is significantly low, the uniform was suspected to be a way to gain more male viewership (8). Girls 12-14 start to drop out of sports because of the negative body image that they feel and create when wearing the uniform (8). In 2012, the Badminton World Federation tried to force female players to wear skirts to look more feminine, but they failed (9). I wonder if we didn’t have males in ‘charge’ and more male viewership, if uniform requirements would be different? 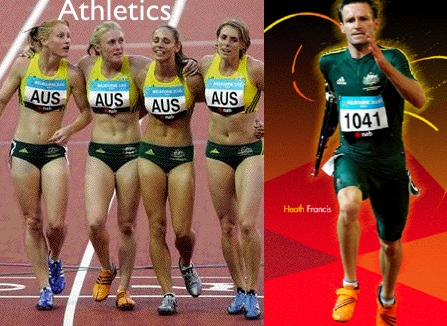