Does time travel really exist, an illusion, or just theories studied in books?

Even though it is more likely to believe that time-travelling is just an imaginary idea, it can actually turn out to be, with adequate equipment and technology, a way beyond our imagination. There is more than just one scientist that has been recollecting reliable backgrounds and can explain how this could be possible some years from now… it is just a matter of time after all!

The whole universe obeys the physics’ laws, the sequences of the past the present and the future, obeys the laws of quantum mechanics and thermodynamics, out of which time emerges(1). However, it might be impossible to create actual proof since time travel requires exotic matter and this is the point where it can’t meet the limitations of the current technologies. Not only that, but the whole concept of time-travelling can involve contradictions and problems which we would not be able to manage easily, without mentioning conjectures out of control. Therefore, many physicists argue that Einstein’s position is implied by the two pillars of modern physics: Einstein’s masterpiece, the general theory of relativity, and the Standard Model of particle physics(2) The concept of time travel is far more theoretical and can merely state that going back to the past can altern or not the event of the future and be impossible to get back to normal once it’s changed.  As it was mentioned above, physic laws have been stated unbreakable, so it might conserve its consistency, somehow if we reach to the future/past. Researchers ran the numbers and determined that even if you made a change in the past, the timeline would essentially self-correct, ensuring that whatever happened to send you back in time would still happen(3)

However, the easiest way to achieve it is through velocity— going way faster than a people has ever experimented.  According to Einstein’s Relativity theory if we could approach the speed of light and that is 299 792 458 m / s, then we would stand a chance and a really good one. Another of Einstein’s theory is through gravity, this one state that the stronger the gravity you feel the slower time moves; As you get closer to the center of the Earth, for example, the strength of gravity increases. Time runs slower for your feet than your head. The third one but not the last though, since many theories try to sort a creative way is through the wormhole. Many scientists have believed in this one, including the theoretical physicist Stephen Hawkins, who believes that believe wormholes are constantly popping in and out of existence at the quantum scale, far smaller than atoms(4). The trick would be to capture one and inflate it to human scales and just then one would be able to jump inside and transport to another line of time.

As we have seen, there are many theories but most of them can only be completed with modern technology, and we currently do not have count on it just yet! Time is actually an integral part of the universe(5) 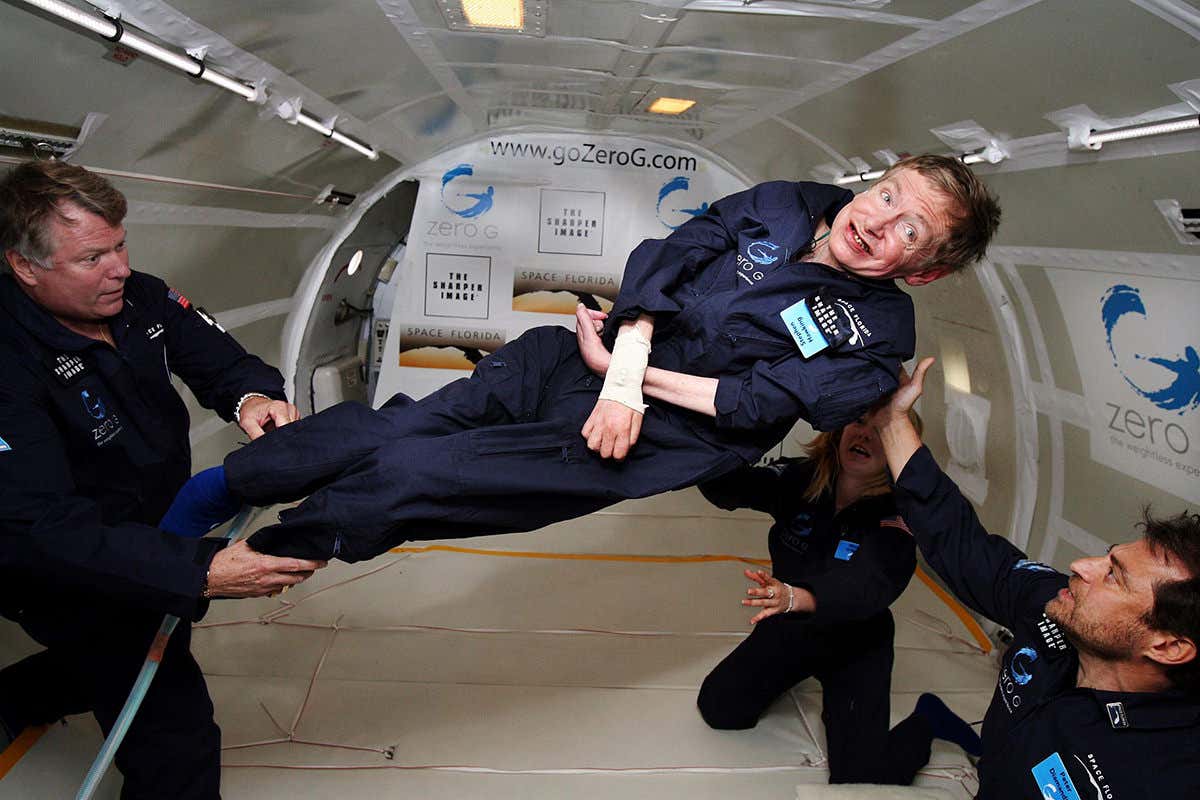 These are some sources I have used for my inquiry:

For further comments and conjectures: https://www.quora.com/If-time-is-an-illusion-then-how-according-to-Einstein-is-time-travel-possible

One Reply to “Blog Post #4: Does time travel really exist, an illusion, or just theories studied in books?”