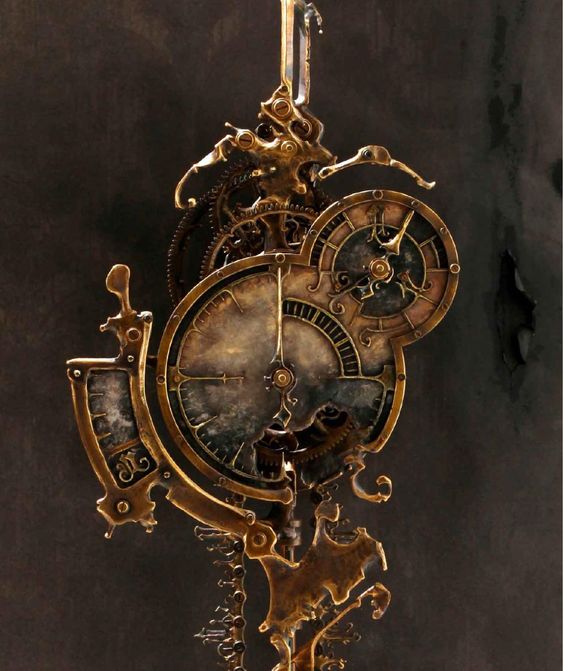 When did time travelling start to be a new topic among scientists and physics all over the world?

When talking about time travel, the first thing that comes to our minds is where the concept of it comes from and now that we know that it is a widely-recognized concept in philosophy and fiction, that’s exactly what I am going to talk about in this blog post.

First of all, it is a high probability that everyone has heard about time travelling through some books, tv shows or even films. One of the best films and very famous until nowadays is “Back to the Future”, or the “Planet of the Apes” or even books such as “The Time Machine” by H. G Wells or “11, 22, 63” by Stephen King.
Certainly, they have a topic in common, time travel.

Despite these movies and books that have introduced us to this science-fiction world, they are somehow right and somehow, they are not. 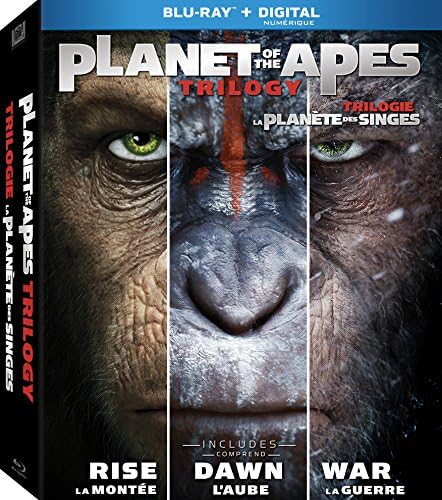 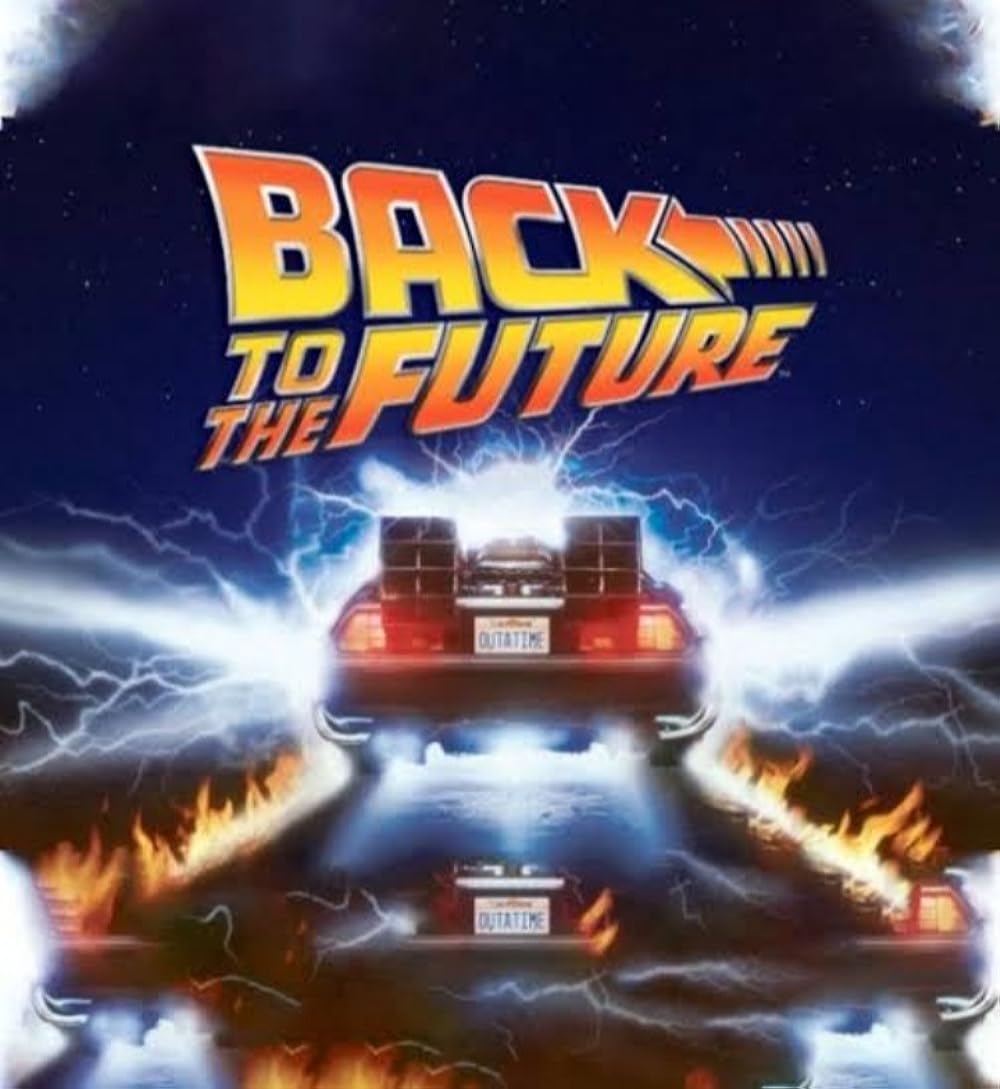 During the 19th century, there was a theory among scientists and physicists in which they sustained that, time is the way we move through three-dimensional space, width, breadth, and height, and that is how they based their investigations. Until the year 1905, a well-known German physicist called Albert Einstein came up with the theory of relativity, in which he explained that it was not three dimensions but four and this last one was called “time”. 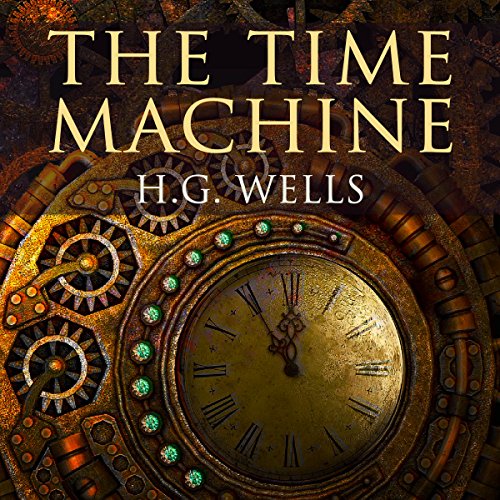 This opened up wide debates among them since not all scientists agreed, but this triggered to do more research about it and to find out if this was true. This also allowed us to study the relationship between space and time, that they are not two elements separated but they are a single one.
Real-life time travel occurs through time dilation, a property of Einstein. He was the first to realize that time is not constant, as previously believed, but instead slows down as you move faster through space. Besides, he investigated the seemingly paradoxical movements of light at high speeds which, a century later, would lead hope to finally reach the speed of light.