Hello everyone! In my last blog post I mentioned I would be looking at the progress that has been made so far in autism research.I will look at different studies that have been done and see the differences between what we know about it now, and compare it to what we knew many years ago. 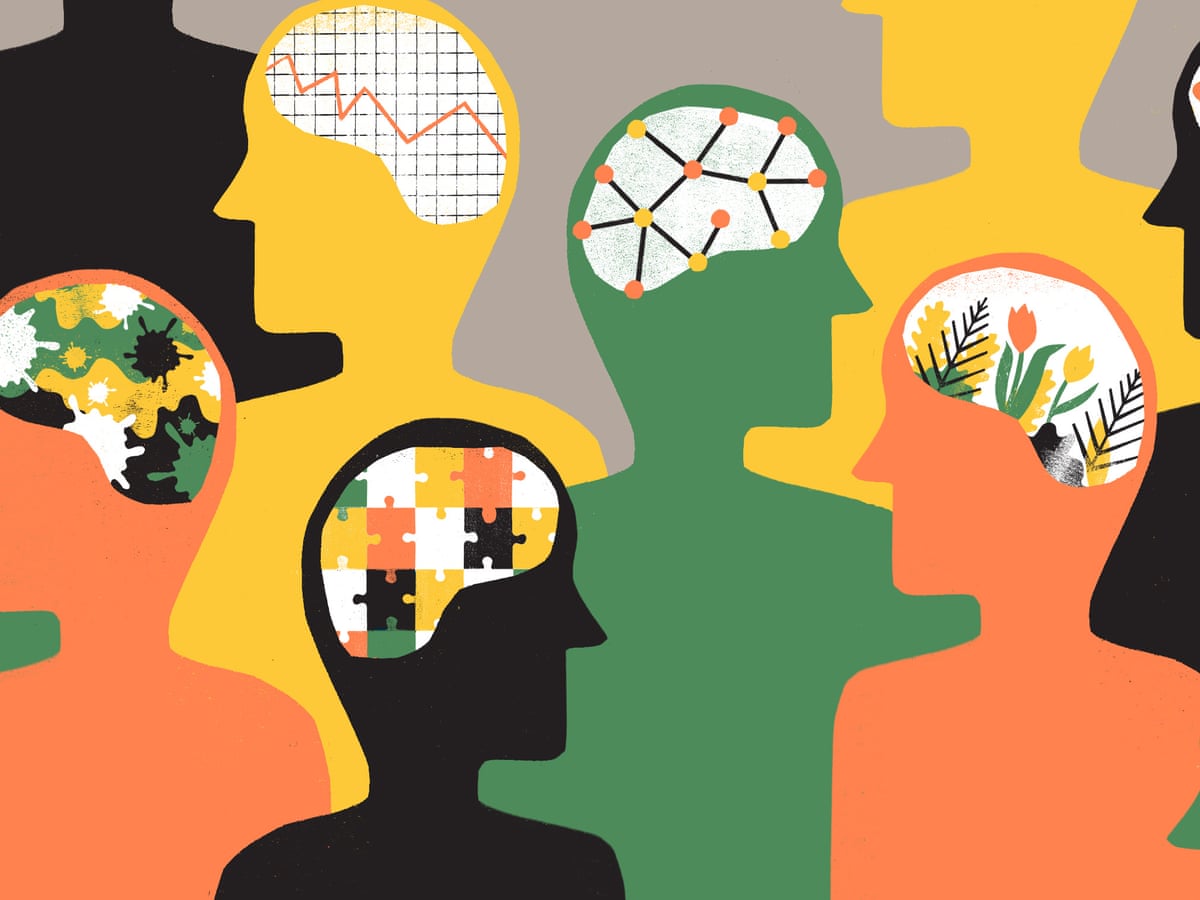 The early history of Autism

The word “autism” came from the Greek word autos which means “self.” This term was first used in 1908, and was used to describe patients with schizophrenia who were severely self involved (1). The first people who actually made groundbreaking discoveries about Autism were two psychologists, Hans Asperger, and Leo Kanner. They each studied groups of children who had difficulties in social interactions, difficulties adapting to changes, good memory, sensitivity to stimuli, and resistance to certain foods. Another person who studied ASD was Bruno Bettelheim, in 1945. He suggested that autism developed in children because their mothers didn’t love their children enough. He then separated children from their parents to try and prove his theory, but it didn’t work (1). Eventually, in 1977, there was research done on twins that proved that Autism is largely caused by genetics (2).

Here is a list of things people used to think caused Autism (which have all been debunked): (3)

While we still have much to learn about Autism, there has been lots of progress in Autism research since the 1900’s. The most recent studies have shown that most Autism cases stem from genetic variations, exposure to toxins, and imbalances in the intestinal microbiome (4). A recent study analyzed the DNA of over 35,584 people people, and 11,986 of them were Autistic. In this study, scientists found variants in 102 genes that linked to an increased probability of developing ASD. So as of today, the most accepted theory of developing ASD comes from genetics. 80% of Autism Spectrum Disorders are inherited by genes (5).

In my next round of research, I will be researching what the most important things neurotypical people should know about autism are. While everyone will never learn everything about ASD, I think there are still some very important basic things we should all know.

Thank you for reading!

(2) A timeline of the history of autism spectrum disorder. Parents. Retrieved November 25, 2021, from https://www.parents.com/health/autism/the-history-of-autism/.

(4) What is the latest research on autism? (2021, April 16). MedicalNewsToday. https://www.medicalnewstoday.com/articles/what-is-the-latest-research-on-autism#Exploring-contributing-factors

One Reply to “Blog Post #4 – Progress in Autism research”