Hello again! My question is “Are Celebrities Toxic for Society”.

In my last post, I explained the negative and positive impacts that celebrities have on people and on themselves. I concluded that the bad outweighs the good because even though celebrities donate to charity and volunteer, I felt like that is totally unrelated to the damaging effects of celebrity culture.

Today I want to ask, “What would the world look like without celebrities?” I think it’s an interesting question to ask because seeing what would change in the world can help answer my overarching question.

I’m going to list the things that would be affected and the possible adaptation that a world without celebrities would turn to.

First, paparazzi and entertainment news. I think looking at an article by the New York Times that answers the question “What Are Paparazzi Doing While Celebrities Are in Quarantine” because the situations are somewhat similar. The article explains how the shots of the celebrities were harder to get and without them, the paparazzi don’t make any money. This relates to my question as it would be almost the same if there were no celebrities to take pictures of. The paparazzi would be out of jobs just like they almost are now. (1) As for what people like the paparazzi would do if there were no celebrities, I believe they would try to get pictures of political figures instead. 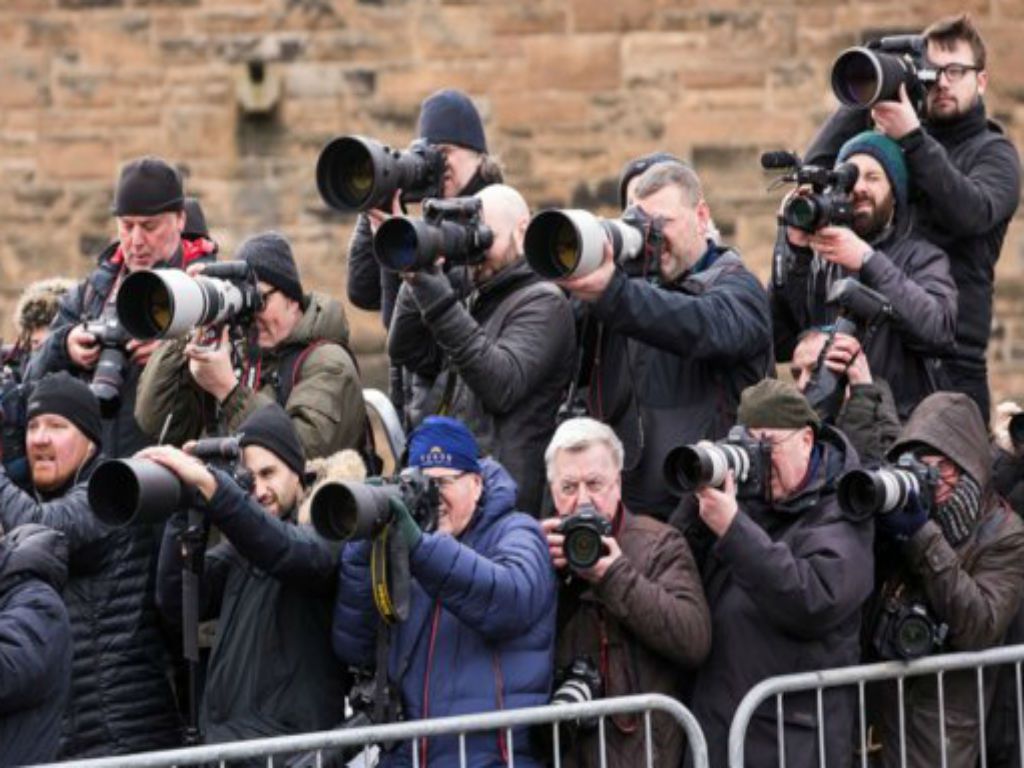 Second, there would be less stress on people who would have been celebrities. As I mentioned in my previous post, there are many cons to being a celebrity. For instance, the lack of privacy, the pressure to be perfect, and a lack of trustworthy friends. Getting rid of celebrities means these people wouldn’t have these issues.

Third, kids wouldn’t look to celebrities as idols. As Psychology Today points out, “As young children, our first role models are usually our parents”. This means family is a strong contender for who a child’s role model would be without celebrities. Next, “Adolescents and young adults…often idealize their mentor”. So, a boss or co-worker could also take the place of a celebrity. (2)

Moving on, there wouldn’t be any influential people to get causes jumpstarted. Instead, probably naturally advertised. Many people are influenced by celebrities and what causes they support because of how much they like the celebrity but The Independent argues that “the ability of celebrity advocacy to reach people is limited” mainly because people knew the celebrities but couldn’t place which causes, they supported so there was no use. (3) This means that if we didn’t have celebrities to donate and support causes there isn’t a huge loss for those causes. Yes, there are people who track celebrities so much that they support everything the celebrity supports, but for the general public, common celebrity knowledge is all they have.

Moreover, beauty standards would be different. Western beauty standards are mainly round eyes, thin bodies, light skin, narrow faces, small noses, and high cheekbones. (4) Beauty standards are predominantly pushed by celebrities, specifically models and beauty-based influencers (makeup artists, fashion influencers, etc.) so without them, I think standards would be less specific and individuality would be easier to have. ABC speaks about how representation in the media matters to have a variety of beauty ideals saying how “If you don’t see yourself on the TV, in an ad at the bus shelter or on the pages of a magazine you flick through, it becomes clear that yours isn’t the kind of beauty being celebrated”. I think without celebrities we wouldn’t have that kind of representation to make people feel included, but I do think that without celebrities we wouldn’t need specific representation because the norm would be individuality. (5) Lastly, the economy is affected. To start, celebrities influence consumers to buy products they endorse. It works because customers are attracted to buy from a familiar face. (6) Without celebrities, those endorsements wouldn’t happen. Companies would probably lose that tactic but could still use normal advertising strategies to get their products sold. Next, when celebrities wear Gucci and Louis Vuitton, they add to the intrigue of designer brands. To be like their favourite celebrities, people may invest in expensive products that have been praised by their favourite celebrities. (7) Overall, the world without celebrities is different and could be really beneficial. It all goes into the idea of equality. Without idols like this, it’s harder to put people on a pedestal.