Topic: The physical factors of combining technology and humans and the risks that may be involved

Inquiry Question: Should humans and technology be combined? 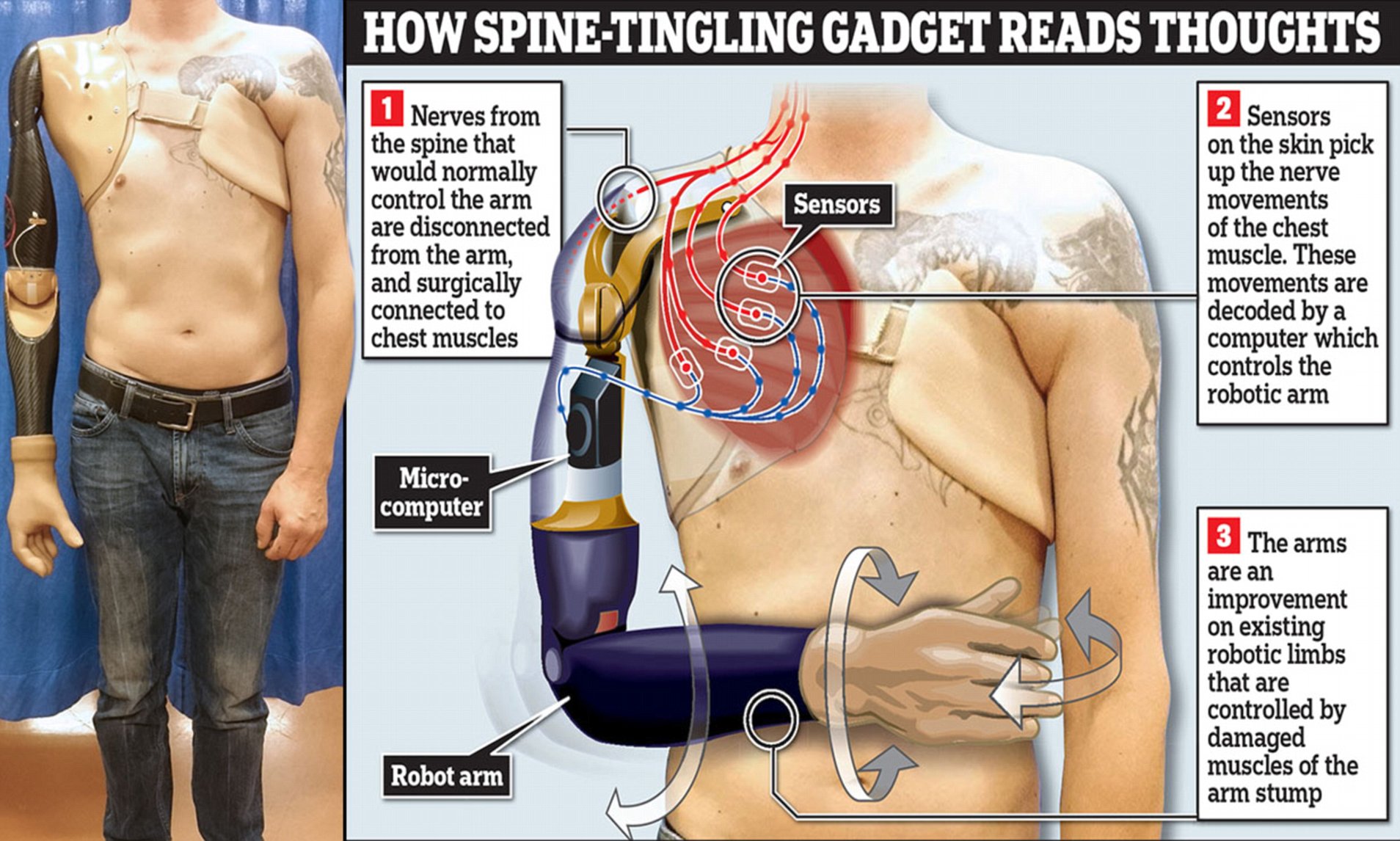 Bocetta, S. (2019, August 01). What are the security implications of Elon Musk’s Neuralink? Retrieved November 02, 2020, from https://www.csoonline.com/article/3429361/what-are-the-security-implications-of-elon-musks-neuralink.html

The Guardian (Director). (2018, June 26). Beyond bionics: How the future of prosthetics is redefining humanity [Video file]. Retrieved November 1, 2020, from https://www.youtube.com/watch?v=GgTwa3CPrIE

3 Replies to “Post #2: Round 2 of Research – Should humans and technology be combined?”