Hi! I hope you are all doing well. In this round of research, I will be viewing and analyzing aspects of Chinese Art and the tradition and culture it encompasses. In my last round of research, I examined African Artwork, its origins, as well as the thematic elements it is concerned with. Further, I selected a single piece of artwork and studied its correlation with culture and history specifically. I plan to use the same process when looking at Chinese Artwork in this post. For my final post, I will be comparing what I discovered in these two rounds of research. I will then use it to identify similarities of correlation between the relationship of art and culture in the two distinct regions, in order to answer my inquiry question; How do art and culture correlate one another to develop influence and reflection? 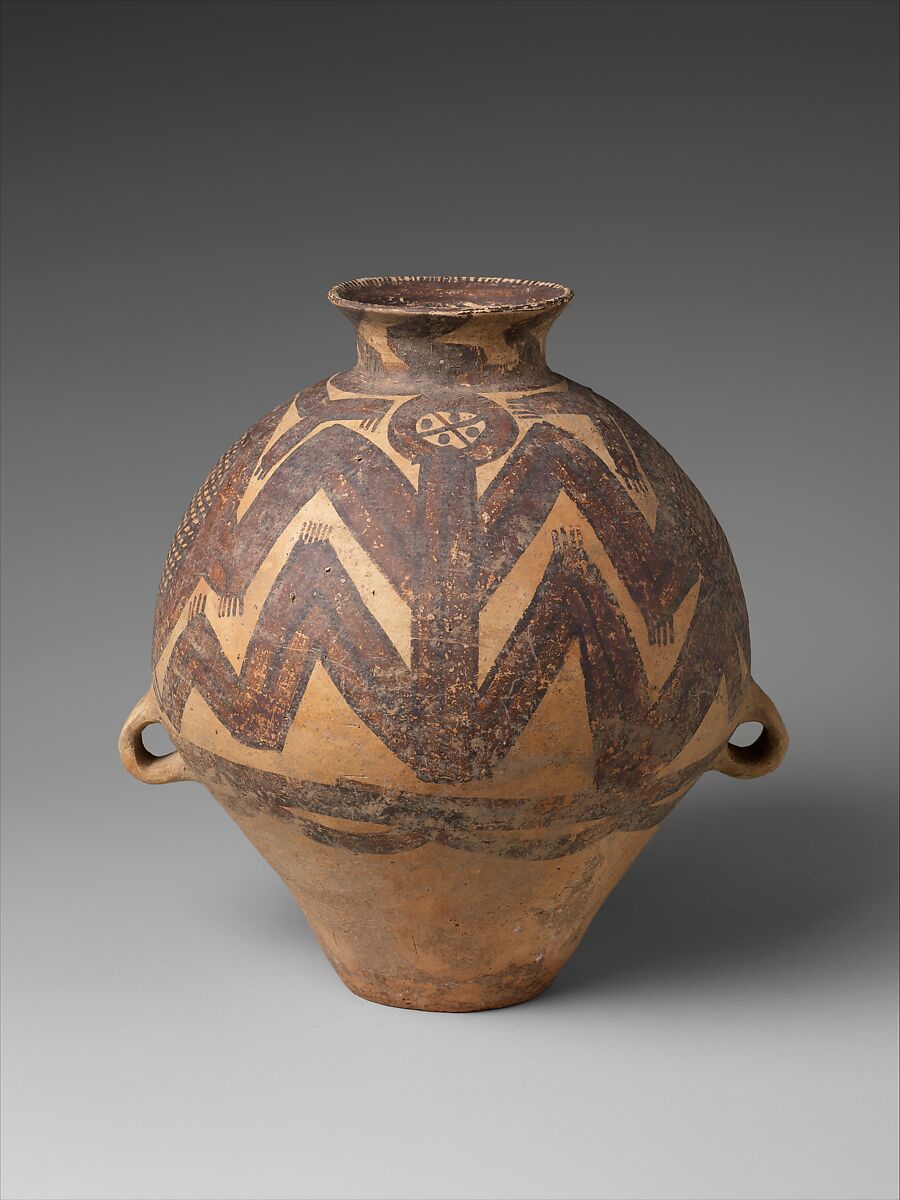 The earliest forms of Chinese artwork discovered dates back to the 6th millennium BC, found in forms of Neotholic Pottery. Crossing the North China Plain, the original centre of Chinese culture travelled along the great Yellow River, where steady settlements have dated back to at least 4000 BCE. Archeological evidence depict cultivated silks and beautifully finished tools and artifacts, indicated from the burial mounds of prosperous individuals. This shows that during the period 2500-100 BCE, Chinese artists mastered numerous forms of visual art, including Chinese porcelain, pottery, calligraphy jade carving and most notably painting. Numerous forms of artwork were developed and contrived with the several Dynasties that followed in China. Each dynasty, producing and re-creating the tradition and memory of art in the country. Chinese artwork is a defined signature that represents its culture and origin as well as each artwork’s history and individual story.

Metaphysical, Daoist Aspect: A long-standing thematic and cultural element in Chinese artwork and its society surround the idea of comprehending the patterns of nature and the art of co-existing with it. Nature is recognized as the visible manifestation of God’s creativity, in accordance with the Ying (female) and the Yang (male) life forces. Initially, the main objective of Chinese artwork centred on propitiation and sacrifice, but it soon transformed into the human apprehension of these life forces, which can be portrayed through several forms of artwork. This includes pottery, painting, notably that of bamboo, landscapes, birds and flowers, and sculptures. Ancient Chinese traditions also had the belief that the rhythm and energy generated by the artist, closely resonated with the essential source of that energy. Believing that art had the ability to either refresh or corrupt the artist, depending on the melody of their practice and the character of the individual themselves. 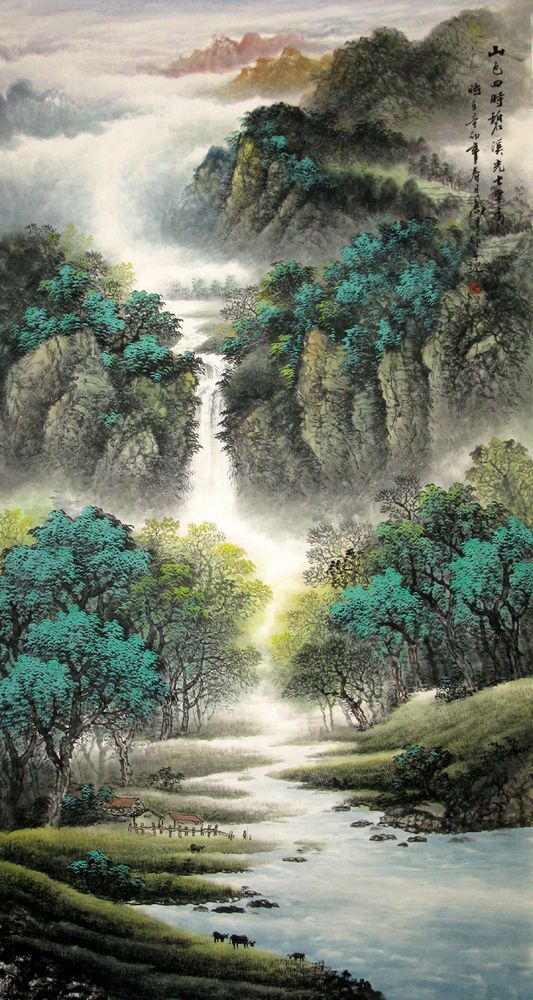 Moral, Confucian Aspect: Certain Chinese artworks also portrayed social or moralistic functions. For instance, early mural paintings depicted sage ministers, benevolent emperors and loyal and evil generals alike. This was characterized as an example of a deterrent to observers. Portrait art also often aimed to display an individual’s character or status in society rather than highlighting the features of one’s face or their figurative elements. Hence, portrait art was perceived to serve moral functions.

Inner Essence Not Outer Appearance: Dissimilar to several Western elements of art, Chinese artwork did not often merely replicate nature or a real-life depiction. Instead, the objective of Chinese artists was to perceive and depict the inner essence of the subject. Rocks, streams and trees were seen as “live” subjects, visible manifestation and unseen forces of the stars. Therefore, Chinese artwork captured and characteristics the spiritual meaning, rather than the material elements of the object concerned.

Symbolism in Chinese Visual Art: Chinese artwork is filled with several forms of symbolism, from bamboo and flowers to dragons and fire. The artist, being intuitively aware, often depicts some form of totality in their symbolism. Many of the symbols in Chinese art is a signification of something specific. Bamboo, for instance, represents a spirit that has the capacity to be bent by circumstance, but not entirely broken. Dragons commonly symbolize aspects of the emperor or the emperor himself. A crane, long life; a pair of ducks, fidelity in marriage. Plant symbols include the orchid, symbolizes purity and loyalty; and the pine tree, which is a symbol endurance.

Court ladies preparing newly woven silk painted by early twelfth-century artist Zhang Xuan was attributed to the Emperor Huizong of the Song Dynasty. The painting is a portrayal of an annual imperial ceremony of silk production, held in the springtime. It depicts three clusters of court ladies, from the Tang Dynasty amidst their work of producing silk. Regarding the left, one figure, seated on the ground, is preparing a thread, while the remaining ladies, seated on stools, are occupied with sewing the thread. The group displayed on the right, depicts four ladies pounding the silk with wooden poles. This group, along with the group that is expanding and ironing the silk are portrayed in a diamond-shaped formation to produce the feeling of a three-dimensional space. The intention of the artwork was to reveal the rather tedious and dull life of women in court. The painting displays cultural significance, from the traditional Chinese wear of the several women to the elegant figures with artistic movement, a form of intentional symbolism. In this artwork, it is inarguably evident that culture, tradition and history’s perspectives of women played a large role in defining the intention and essence of the piece. Further displaying that culture is a primary factor of influence for the artist to pick up their brush.