This is my metamorphosis for my project on psychopaths and sociopaths. 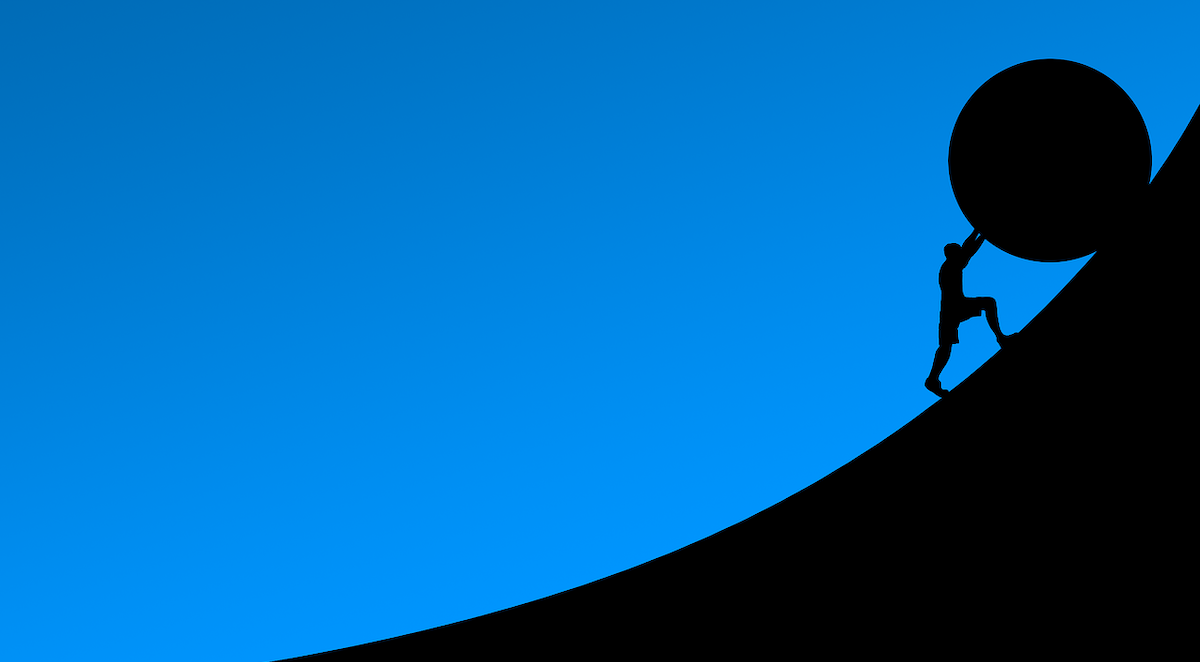 One of the big challenges that I encountered when researching for this project was that there was a lot of conflicting information when it came to the difference between psychopaths and sociopaths. I don’t mean that the sites I visited had different answers for why they were different, but that some people thought there was a difference and some thought that there was no difference at all. That was a bit worrying for me as my project wouldn’t really work if psychopath and sociopath were just two words to describe the same thing. The way I got around this was that I found that the majority of people (so more than 50%) believed that they were different. The other way I got around it was by just choosing one to believe in, I chose the “they are different” option. The reason for this is because like I said, my project wouldn’t work if they were the same.

My project really changed the way I thought about the world around me. One of the things that really shocked me is that 1% of people are psychopaths and 3% are sociopath. Those percentages were a lot higher then I had expected and I started wondering if any of my friends were one. This project also broke down the stereotype of “all psychopaths a murderers”. In a lot of movies, the killers is always some deranged psychopath, and that made me think that psychopaths were inherently violent. As I continued to do research, I was relieved to hear that was untrue. Doing this project was a bit of an eye opening experience, it was interesting to see how some things were worse than I expected but also a lot better. I was never really worried about psychopaths before, but I worried about then less now that I understand more about them.

This project hasn’t really impacted any of my decisions right now, but it may in the future. Now that I know more about them and how to recognize them, I think I might be able to recognize a psychopath in the future if I every get to know one.

I don’t think my research specifically will have a huge impact, but I don’t think that this kind of research is important. Psychopaths and sociopaths are different, and they can cause harm, but they are still people. There is some medication that can help a bit, so teaching people how to recognize them is a good way to help them help themselves. If everyone knew how to spot a psychopath, then one, less people would get manipulated, and two, they could help the psychopath seek proper help. Psychopaths and sociopaths are all round us, and raising awareness is best way to prevent incidents that may happen if they try to manipulate someone. If that were to happen, I think that the would would become a bit better of a place to live.

One Reply to “Metamorphosis Reflection”