It has been so long, and I am so sorry, but here, finally, is my second round of research; hopefully, to be followed quickly by the third.

This round, I will be looking into the types of people that join cults, and their explanations of why.

In my last post, I detailed the process of being introduced to a cult, and how people are manipulated to join. Continuing that thought, everyone is drawn to a cult for a different reason, and certain tactics work on some while not on others. Specific ideas and ideals appeal to certain people. There are numerous reasons why someone might be drawn to cult life, but the over-arching theme is that they feel lost or are looking for something more in their life—a purpose, a goal, a place to belong. However, obviously not everyone who fits that criteria is drawn to being in a cult, so there are more factors involved. In this post, I will explain who is most likely to join a cult (on purpose or accidentally), and include the stories of or examples from real people who were in cults and why they joined.

Firstly, the reason cults often recruit from university campuses is that people between the ages of 16-35 are very susceptible to joining. As these people have often recently moved out of their home and are trying to find their place in the world, the idea of an accepting, tight-knit community is alluring. They may be confused or looking to fit-in, but no matter what, they want something solid in their life that a cult could provide. Of course, they wouldn’t go into it thinking “Yes! Cults provide a sense of stability in my life!” Instead, it would be presented as a religious group, or a club, or any number of things they could be interested in. Furthermore, in looking to fit-in and figure themselves out, college kids are more likely to join something because one of their friends is in it, just to see what it’s like. 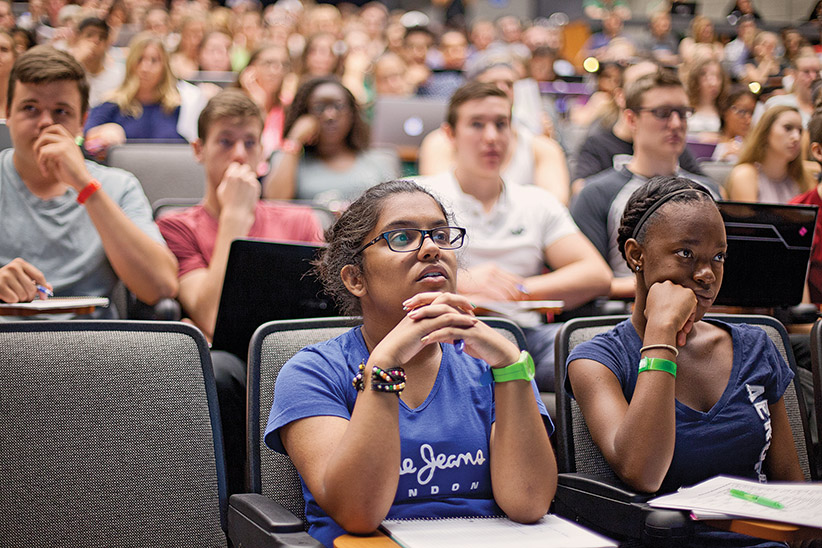 Someone in a transitional stage of life

Yes, this would include university students, but it also includes anyone else who is going through a big change in their life. A person who just ended a serious romantic relationship, dropped out of school, moved to a completely new place, gave up their previous religion, or lost a job would all be likely looking for something new and meaningful to add to their life. Furthermore, if they feel at a loss because of whatever just happened, or perhaps like a failure, they could begin anew in a cult. It provides the opportunity to sever ties with their old life and reinvent themselves.

Alexandra Stein, who was a part of a Marxist-Leninist cult called The O., explains in her book that she joined it after she broke up with her boyfriend. In her diary, she said, “on my own I am nothing.”

Because of personal issues

Somebody who has lost their trust in the world because of trauma or mental illness can sometimes find the stability, simplicity, and safety that a cult offers, enticing. Cult life is predictable, controllable, and very unlike the real world because it is so secluded from it.

Following the “personal issues,” these problems aren’t necessarily as bad as trauma or mental illness. Sometimes all it takes is someone who has lost passion for their work or education, who has a minimal or inconsistent social life, or who comes from a broken family situation or has a problematic family life. All of this could lead to someone looking for a new environment, a new community, that they could find within a cult. Moreover, the idea of giving themself to a single cause, one sole leader or purpose who will tell them what to do and provide all the answers to their problems, can absolutely intrigue someone who blames themself for any of the above issues, or who is tired and wants someone to right them in their life.

A man named Vernon Gosney originally went to the Jones Cult because he grew up gay and black, with an alcoholic mother, and he had already been rejected by his family and other churches. He said, “[the] Peoples Temple was a family, if a punishing family. It was an intense experience of coming together and living communally with people from all different backgrounds. It satisfied this basic desire I had to connect with all humanity.” 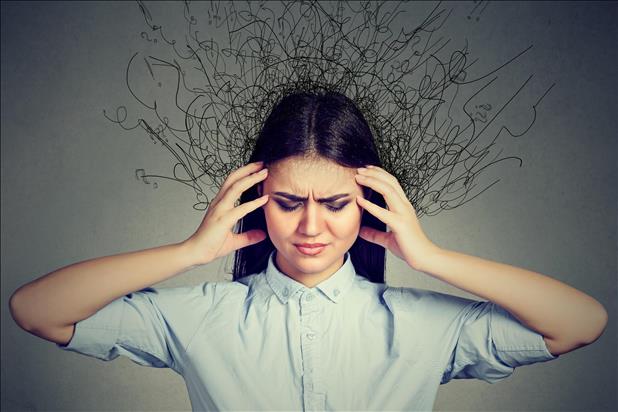 Cults almost always have a front, and a common cover they use is a charitable organization or one that helps people. Even Scientology, which is a widely known cult, has the front of being a charity and normal religion. Therefore, it isn’t uncommon for someone looking for societal change to accidentally join a cult. For example, Alexandra Stein was drawn to The O. in the 1970s because they were taking immediate political action through the Minneapolis food cooperative movement. She said that people “wanted desperately to make change… they wanted leadership, they wanted to be taken seriously,” and once she joined The O., she thought that “[she] too, c[ould] dedicate [her]self to something greater than a personal victory.” She joined what she saw as a “political organization” and she did it “hoping to contribute to social justice.”

If the work the cult is doing is appealing, it is easy to fall into it and miss the signs of danger.

Yes, women. For no absolute reason, they make up to 70% of global cult members. I have come across a few theories for why women are more susceptible to joining a cult, but more often than not it seems to come down to women already being at a disadvantage in society, especially in many cultures where they are less educated and have less opportunity than men. The illusion of security and perhaps, the empowerment that a cult provides is appealing to someone who hasn’t found it elsewhere. No, this isn’t only applicable to women, but the number of countries and cultures where they are at a disadvantage absolutely raises the percentage of women cult members. Moreover, women tend to look for community or shared interest more than men (again, this isn’t always the case) and cults offer it.

Dr. Elizabeth Puttick, who was a part of the Osho cult, believes that women are empowered by cult membership, or at least were in the Osho cult. She said that “Osho saw women as spiritually superior to male disciples and better equipped for becoming enlightened … I had a very positive personal experience … [Osho] offered women a lot of spiritual empowerment.” Unlike “most organized religions [where] women couldn’t become priests because they were seen as essentially inferior,” within the Osho cult, they could rise to positions of power. However, please don’t take her opinion as a good reason to join a cult. Please. The Osho cult purposely poisoned 751 people with salmonella in a neighbouring town to rig the local election and gain power.

Although it might sound sinister, like a villainous organization from a movie or book, another common ground someone can find with a cult is shared hatred. If the cult has a firm stance against certain groups of people, or certain opinions, etc., they could attract someone of similar beliefs; the more far-fetched the ideas, the more someone who believes them would want to find a community who agrees. This idea is most obviously applicable to groups like the Ku Klux Klan. Now, the KKK isn’t necessarily a cult, but it does match some of the same criteria and principles. Someone might join the KKK if they want an easy place to express their racist and bigoted ideas.

Side-note because this is a bit off-topic, but the same principle of shared hatred can explain how ordinary people, once fully inducted in a cult, often do terrible things. Shared hatred is a powerful bond between people, and is often used within the cult to enforce fear of the outside world. Dr. Philip Zimbardo, who originally conducted the Stanford prison experiment,—it researched the psychological effects of perceived power and had to be shut down early due to the immediate and extreme violence unleashed,— said: “Good people can be induced, seduced and initiated into behaving in evil ways… in irrational, stupid, self-destructive, antisocial and mindless ways when they are immersed in ‘total situations.’” This quote is a good explanation of the effects of the shared hatred and fear found in cults.

That’s probably the wrong title for this, but there are a surprising number of cults that focus on polygamy or mixing up relationships. People who have trouble dating, or who worry about never settling down with the right person can be drawn to a community that decides the relationships for you. Additionally, a person coming from a religious background where sex was completely taboo might rebound into a cult that encourages—or even mandates—sex with everyone. A man named Bob Gower was part of a San Francisco Sex cult where the leader would remake couples constantly, randomly ordering people to pair with others, and that had mandatory sex as well as a ban on competitive partner choice, said the cult made him feel, “supremely alive, loved, accepted and present,” and gave him “things previously missing from [his] life.”

I know I’m very behind, but I’ve already started some research for my last research round, the studied and scientific reasons why people may join and remain in a cult and should have the post up before next Friday, along with the other necessary comments and self-reflection. Until then all I can say is if you fall into any of these categories, I assure you there are better things to do than join a mysterious organization that may or may not be a cult. Please. Don’t.

One Reply to “2nd round of research semester 2”