First, to lay out the basics. The Merriam-Webster Dictionary definition of a cult is “a religion regarded as unorthodox or spurious; also: its body of adherents.” And these “unorthodox” religious beliefs are often centred around one person (whether directly, as in the members knowingly worship them, or indirectly, as in the members worship an ideology that happens to tie directly to or directly benefit one person): the cult leader.

The cult leader is the person who is in charge of the cult and most often, who started it. Cult leaders can come from any walk of life, be it moved to the US from India (Chandra Mohan Jain, also known as Osho, the creator of the Rajneesh Movement) or from a teenage mother in Ohio and living in California (Charles Manson, head of the Manson Family). However, they aren’t all completely different people. They share common traits and characteristics, and therefore, it shouldn’t even be impossible to identify possible cult leaders. 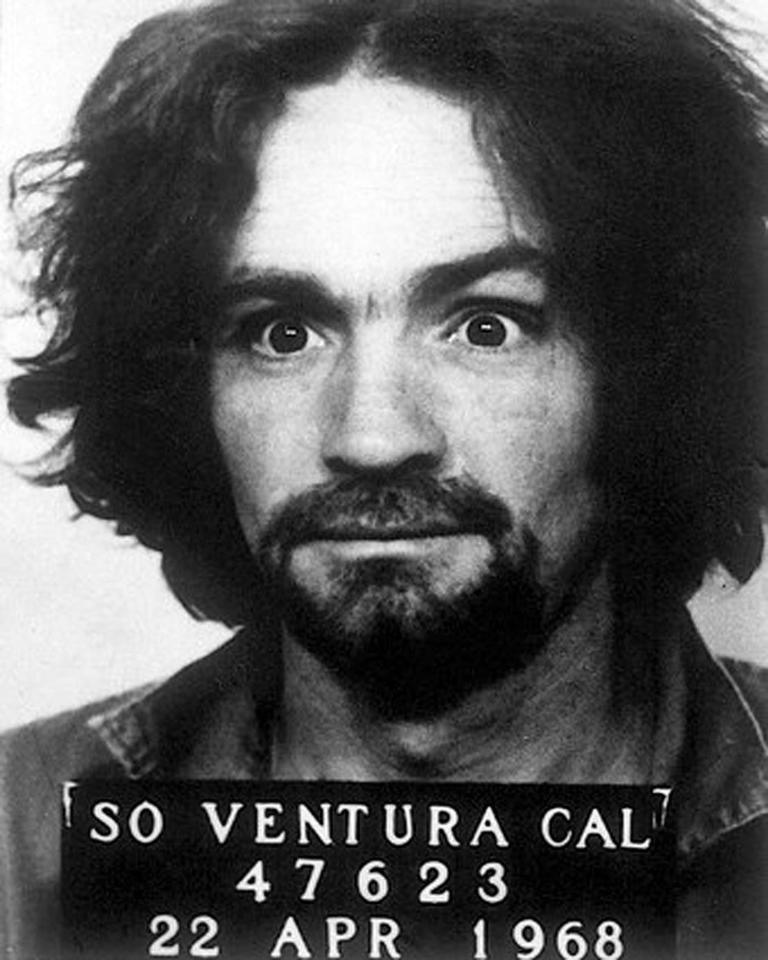 Who starts a cult?

According to Dr. Janja Lalich of California State University, there are four main traits of a cult leader: narcissism, charisma, unpredictability, and a motivating force. The narcissism is necessary because they are driven by their ego to demand loyalty and create an entire organization that worships them. They must be charismatic to convince people to follow them. The charisma doesn’t have to affect everyone they come across, but must usually be fine-tuned to appeal to whatever audience they think will be predisposed as susceptible to joining their cause. Cult leaders are often unpredictable as they are the figure of devotion in the cult, and play the role of an unpredictable God. It demands respect and caution from their followers, as they never know what temperament to expect. Finally, they always have a motivating force. It doesn’t have to be gigantic, like world domination or even chaos and murder like Charles Manson, it just has to be something they want. Other examples of motivation could be money, sex, or status, and the people who start cults are usually far more driven to achieve their goals than the average person. The only goal that all of them have in common is to have absolute control over their members.

How they approach newcomers

When I try to picture being recruited to a cult, I imagine a group of creepy people knocking on my door, handing out flyers for my salvation and the end of the world. Or a wild-eyed man screaming about the death of us all in the middle of a mall. However, it turns out that all of my ideas were wrong. 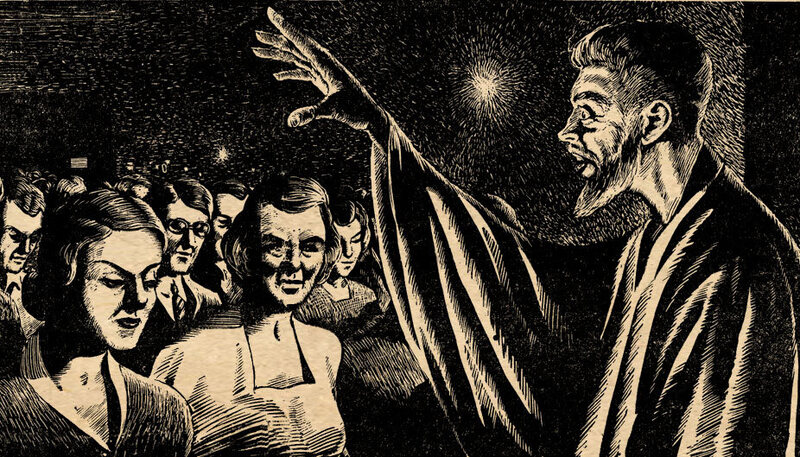 The first step in recruiting cult members is choosing the right target – which I will write more about in my next post, – but once that is done, the next move is to befriend them. The cultist or cultists will flatter and validate their target as much as possible, filling them with affection and doing everything in their power to make them feel special and unique.  It is common for the cultist or cultists to pretend to have the same interests and enjoy the same activities as the mark, so they believe they have more ground to be close friends. All of this is done to grow close to the target, and create a strong bond of trust between them and the cultist, while slowly explaining the cult and how it could help them.

The next stage of initiation is a further introduction to the cult and isolation. Often the recruit will be invited to spend a week or a weekend on a retreat with the cult, where they are completely immersed in their ideologies, and cut off from outside contact and information. Anyone who may have been able to provide a reality check or help the recruit is cut-off, and the one retreat becomes two or three, etc.

Other than what I’ve already covered (i.e. isolation), the main manipulation tactics used by cult leaders are tactics such as offering an answer to your problems, offering salvation, or very slowly but surely exposing the mark to the cults basic beliefs and ideologies.

The cultists will often try to use whichever of these tactics will appeal to their intended audience. If they are trying to convert someone with a mental illness or someone going through tough times, offering a solution to their problems may be what convinces them to join. It could offer a sense of community or belonging, or a sense of peace, depending on what one looks for. Furthermore, someone may be manipulated by scare tactics, such as being told the world will end and being a part of this organization is the only way to avoid dying with everyone else. Otherwise (and in the previous cases as well), the ideologies are slowly exposed to the mark, starting with the most believable and acceptable beliefs. Especially for cults like Scientology that have extremely strange beliefs such as that our bodies are inhabited by aliens thrown out of a volcano, they know that they would be unable to convince anyone to join and immediately start believing something so strange. For this reason, these far-fetched ideas come only later, when one is so far into the cult that they will believe any of it. At first, (using the example of Scientology again) what is offered is a “pathway to greater freedom” and an agenda for a drug-free world, which both absolutely seem reasonable, and with slow exposure, one could understandably believe and fall into.