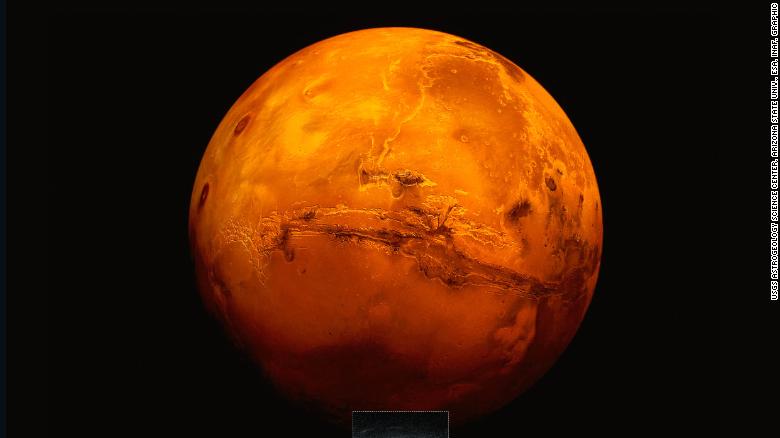 Hi, and welcome to my final post of 2019. In this post I will be wrapping up this project (at least for now) by talking about long term set up and addressing the question “should we really go to mars?” You may have noticed that this post is late, this is because I was going to do an action project but that didn’t work out, because of this I am one post behind on my inquiry project. Anyways, let’s start by talking about long term set up on mars.

When I talk about “long term set up”, I am referring to the other things that we would need to make a community that don’t include things that are vital for life. If we were to live there forever we would probably want some of the things that we here on earth. All we have to do is look around and think about the things we already have in our community that we would like on mars. Some of the first things that come to mind are schools, more housing, parks to relax in, a gym so we can stay in shape, pathways to walk on, we may want roads as well. So, what would a school look like, I think that it could either be one big dome, or more likely it would be multiple smaller domes in which each classroom would be it’s own dome. As far as “houses” go, I already talked about what they would be like in a different post. For a park I would that that it would be a large dome filled with trees and grass and maybe a small water fountain, as far as a park goes the sky’s the limit. A gym is simple, it would probably be just like the gyms we have here only it would be a dome. Pathways are a little bit different because you probably wouldn’t need the dome like all the other things because you would be in a space suit when you are walking on them. 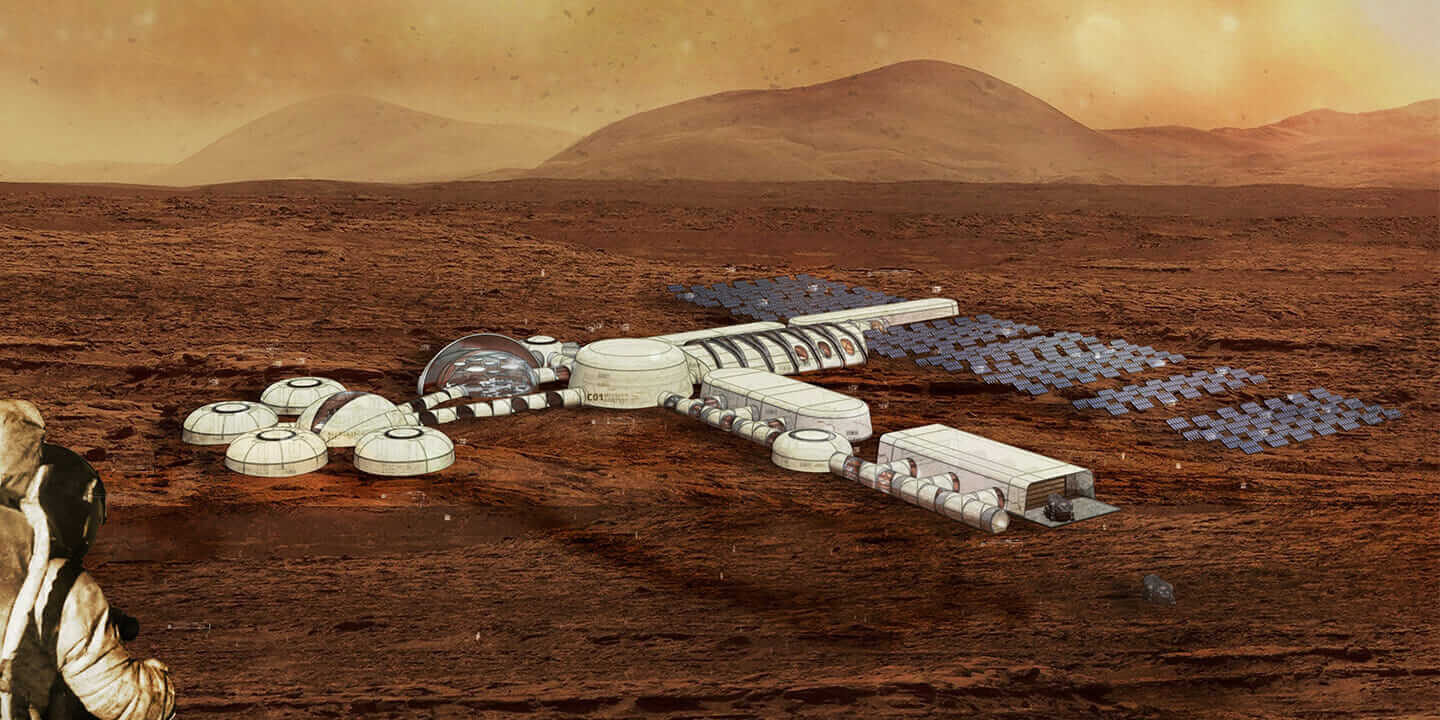 Should we go to mars?

There are reasons not to go to mars, one of which is that we would contaminate it (1). By going to mars we would also be bringing over bacteria that is not naturally on mars, this would confuse the search for other life as machines would be picking up the bacteria that we brought over (1). The reason that this is a problem is because one of the reasons that we would be going to mars would be to search for other life on the red planet (1). Another problem with the bacteria is that we don’t know how it could react with the mars ecosystem (1). As the late Carl Sagan wrote, “If there is life on Mars, I believe we should do nothing with Mars. Mars then belongs to the Martians, even if the Martians are only microbes … the preservation of that life must, I think, supersede any other possible use of Mars.” 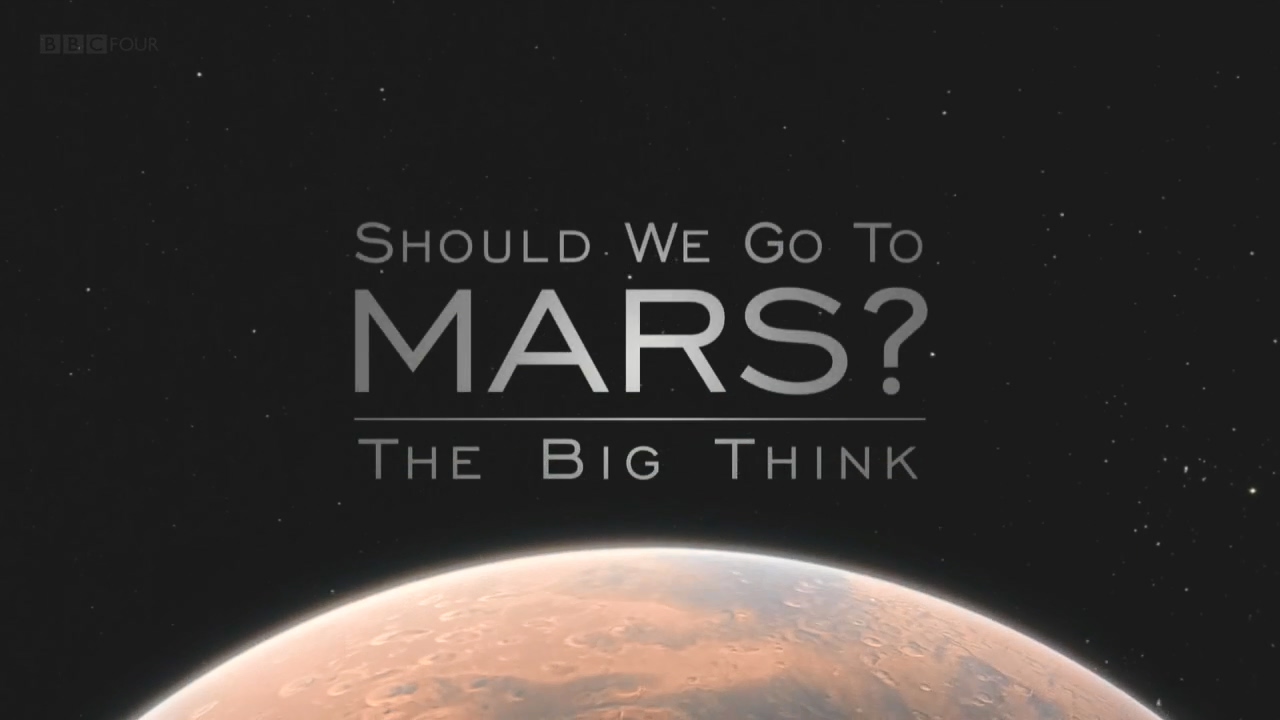 (1). A potential solution to the problem is to only send robots like we have done in the past (1). Robots can be sterilized, not to mention they don’t need extensive infrastructure to provide them with things like water, food, a place to sleep and the also wont get bored. A good example of this type of robot is the curiosity rover which has been going ever since August 6, 2012 (1)(2). 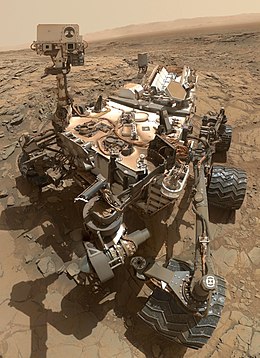 The important thing to remember is that as cool as mars is, we happen to have the perfect planet with everything we need, so our first priority is to fix the one we have. If you were to ask me what my favorite planet is, I would have to say this one, it’s sad that we’re sometimes so caught up in innovation that we don’t think enough about what we already have, earth is pretty darn great so let’s take care of it first and foremost. This may be my final post on this topic, so I hope you enjoyed reading it.

One Reply to “Long term set up, and should we really go to mars?”