Hello and welcome to my new post about mars, today I am going to go over the priorities of short term set up on mars. But first, I will be talking about the evolution of mars colonization technology.

Thank you to Rhea Manhas for this awesome suggestion.

So a lot has changed in mars technology, one thing that has changed is the rockets we will use to get their. For example, Space X’s Falcon Heavy was going to be a rocket that could go to mars, but now that has changed. Space X is developing a huge rocket called the Starship (formerly the BFR), if you want to know more about the Starship then I suggest looking at my last post where I talked about it in detail. 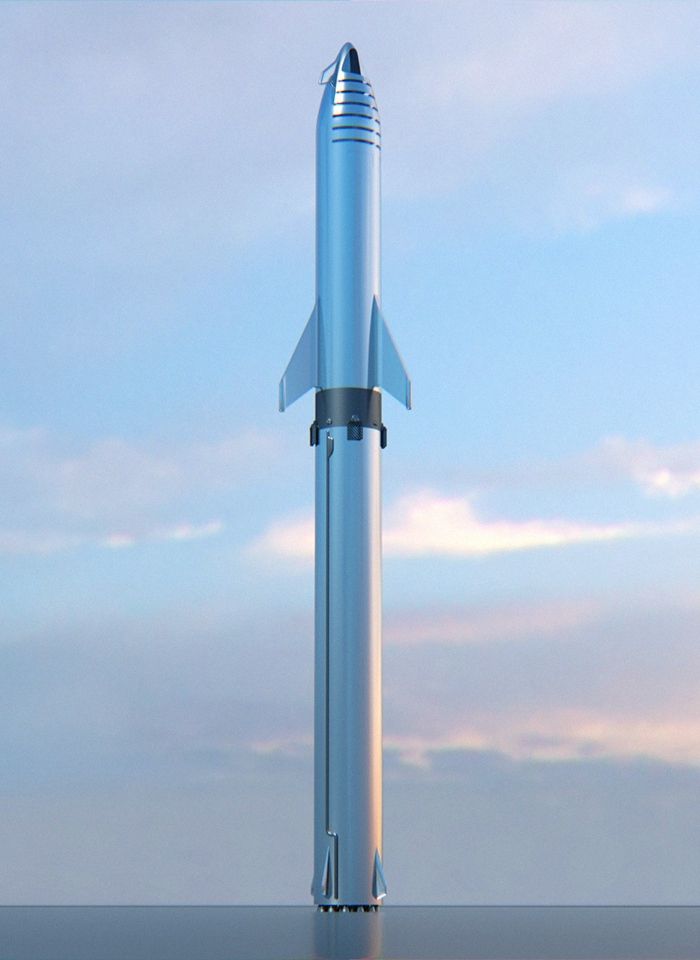 Another thing that has changed is the robots such as rovers that have been developed. A few examples of these rovers include the Curiosity rover, the Spirit rover, the Opportunity rover, and the Sojourner rover (1). As of August 2019, the Curiosity rover is the only rover that is still going, the other 3 lost contact after completing their missions (1). Each rover built gets a little bit better than the last one, but in the end none will ever be perfect. There is a new rover being built for 2020 called “Mars 2020” for now, but the name may change (2). One thing that is interesting about this new rover is that it will be nuclear powered instead of solar powered, hopefully this will help it stay charged for much longer, but who knows. Once again thank you Rhea for the awesome comment, I hope this taught you something.

With that out of the way I can start talking about priorities, but first what do I mean by priorities. What I mean by priorities are things that are vital for survival, things like food, water shelter, etc. As I said in my previous post, there is almost a 100% chance that we will send robots first to build all of the shelters before we even step foot on mars, but can they grow food? For some reason I thought that a robot wouldn’t really be able to do that, but I was wrong. 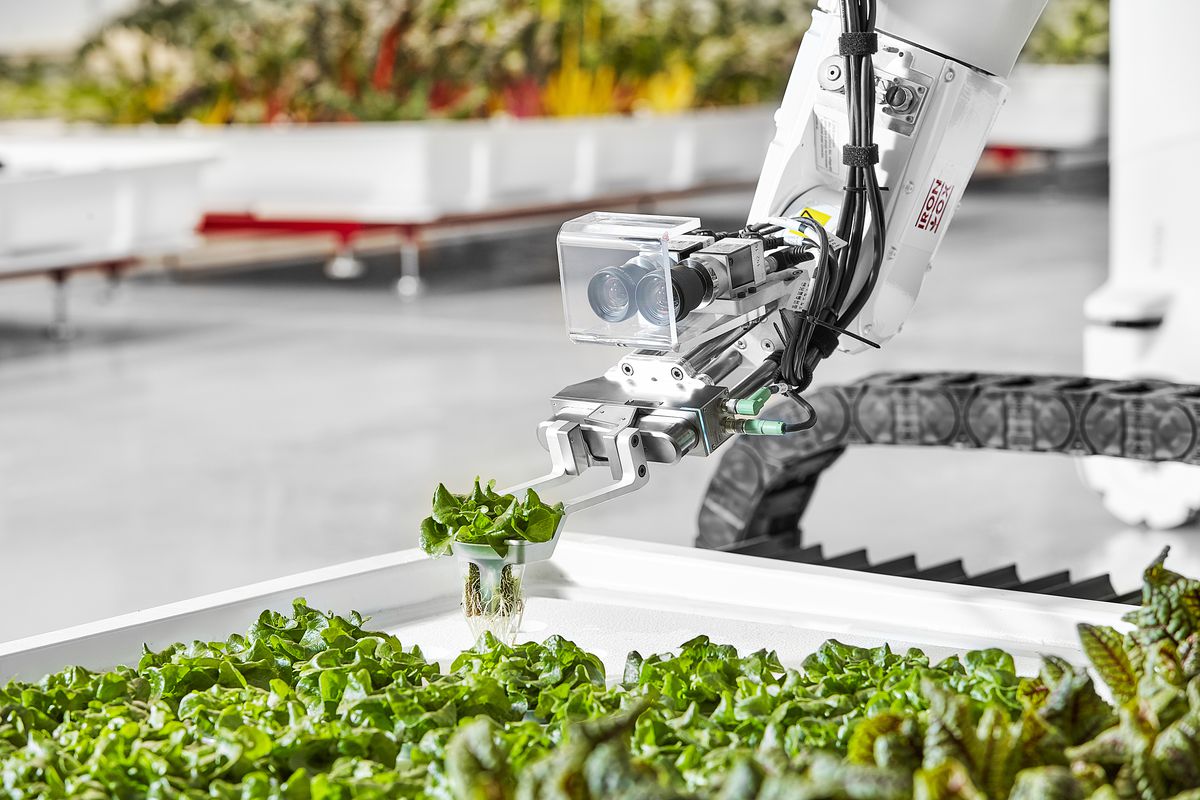 According to Universe Today, we would be able to use a robots to sprinkle “seed pills” containing different seeds, clay, and nutrients across the ground to grow the food for us (3). Because of this, we would be able to grow food before we got to mars. The food would need to be grown in a dome to keep the warm as the outside temperatures are around -60 degrees Celsius, and also protect them form the powerful solar radiation (3). The atmosphere in mars in composed of mainly CO2 which plant can use to photosynthesize and provide us with some of the oxygen we need.

So that sorts us for food and shelter, but what about water? As I’m sure you know, there is water on mars, but there’s one problem. All of the “water” on mars isn’t quite water, it’s ice. The ice on mars is primarily found on the 2 poles of mars, the North pole and the South pole. It turns out though, that water can also be found and extracted from the soil (4). Because of this, when setting up the colony, the rovers would chose a place that is based of the water content of the soil (4). It is estimated that this soil will be found at a latitude of 40 to 45 degrees North latitude (4). With this, the rover should hopefully be able to set up some way to get water before the astronauts arrive. 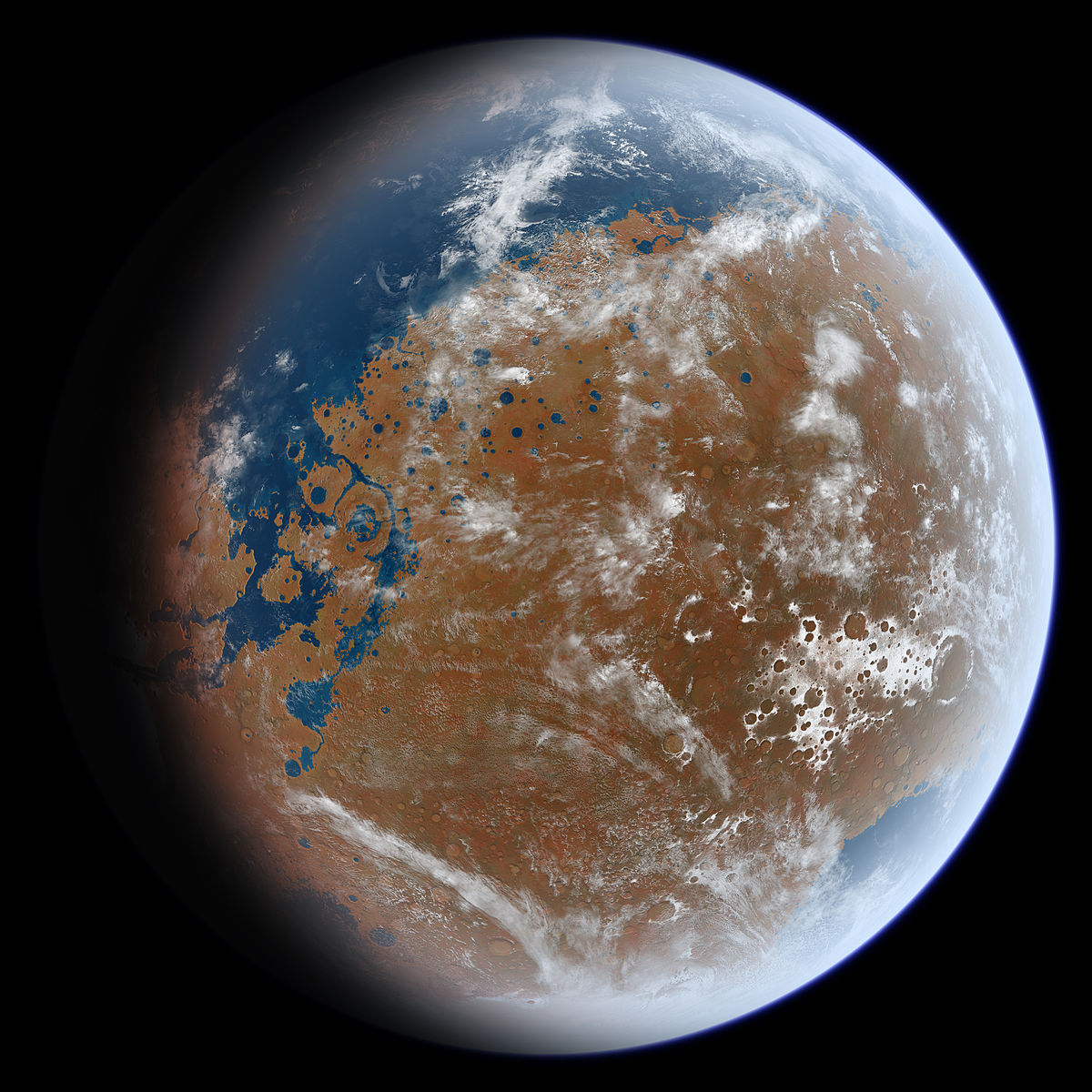 The last propriety is oxygen, because you can’t live if you can’t breathe. Even though I said that the plants would provide oxygen, it will most likely not be used at all. Luckily for us we’ve already got something to produce oxygen in space. Oxygen will be produced by splitting water in to it’s two parts, hydrogen and oxygen in a process call electrolysis. Some of the oxygen that is produced will be stored for times when there is less power available to do the process like at night or in a dust storm (4). 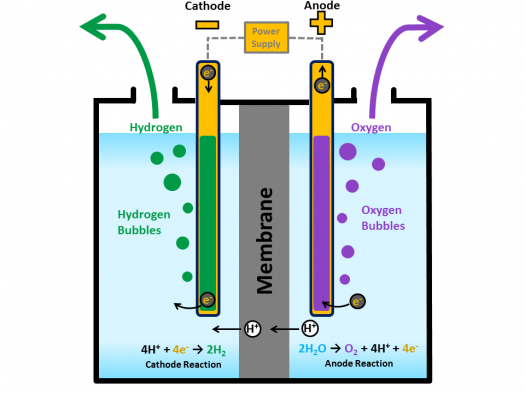