In which ways does gender affect students’ educational abilities?

The abilities of male students in education

My second round of research will look at the abilities of the male student, including gender barriers. The research I did may surprise some, in terms of undisclosed advantages and disadvantages. Throughout this exploratory section, I also examined some stereotypes in education. As a statistical example, often when it comes to post-secondary education, men can actually feel disadvantaged in this pursuit, depending on a multitude of factors within the selection process. [1] I have chosen this as my second section to explore how male gender plays a role in education. 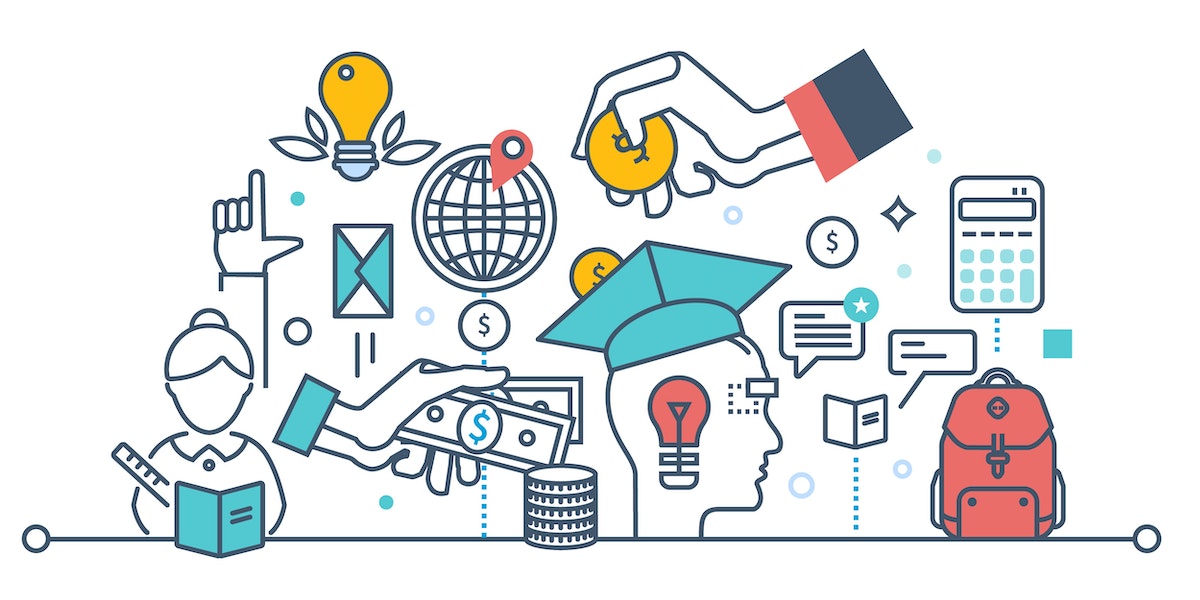 According to UNESCO, gender inequalities in education around the world are mainly determined by “poverty, geographical isolation, minority status, disability, early marriage and pregnancy, and gender-based violence”.  [3] On average, boys outperform girls at school in developing countries. They are even poorer at reading, less likely to go to university, and in countries such as China and Singapore, their lead in mathematics is diminishing. In Britain, working-class white boys perform particularly poorly. [1] [2] [6]

The topic of the boy reverberates through our cultures and politics. The OECD, the Paris-based international organization that studies education internationally, says adults with poor literacy appear to have poor health, low incomes and little trust in others. [4] [1] In the coming decades, the kinds of jobs historically dominated by men (such as driving) are among the most likely to be automated. Rising numbers of adult males reside with their parents; nearly a third of males aged 20-34 did so in the UK in 2017, compared to a fifth of females. [1] [3] [4]

Between 2000 and 2018, the number of out-of-school girls of elementary school age decreased by 44% worldwide, from 57 million to 32 million. Boys recorded an overall decline of 37% during the same period, from 42 million to 27 million. Despite this progress, some 59 million children of elementary school age were not enrolled in school in 2018, with 55% of whom are girls, and sub-Saharan Africa recording the highest overall rates. [3] [7] While out-of-school girls worldwide are more likely than out-of-school boys to never enroll in school, progress in reducing the number of out-of-school children has stagnated for both girls and boys since 2007, as improved access to primary education has barely kept pace with global child population growth, particularly in sub-Saharan Africa. [7]

Girls have the same right to education as boys. Important progress has been made by OECD countries over the past century in narrowing or closing long-standing gender disparities within several fields of education and employment, including educational achievement, pay and involvement in the labour market. Throughout their researches, one common truth implies there is not one gender to solely give merits to. [4] Provided equal opportunities, men and women, boys and girls, have equal chances of reaching the highest levels. [2] [4] [5]

Educated girls can make informed choices – and from a much better range of options. Educating girls saves lives and builds stronger families, communities, and economies. [2] An educated female population increases a country’s productivity and fuels economic growth. While considerable progress has been made in reducing the number of out-of-school girls of elementary school age, there are currently 5.5 million more girls than boys out of school worldwide. [3] [4] [6]

I will next be doing a comparison between the two genders, as my final round of research, to conclude my findings. If you have additional research papers to look into, kindly leave your suggestions. I would gladly like to have a readthrough.

One Reply to “Blog Post #4 — Inquiry Research Round #2 — In which ways does gender affect students’ educational abilities?”