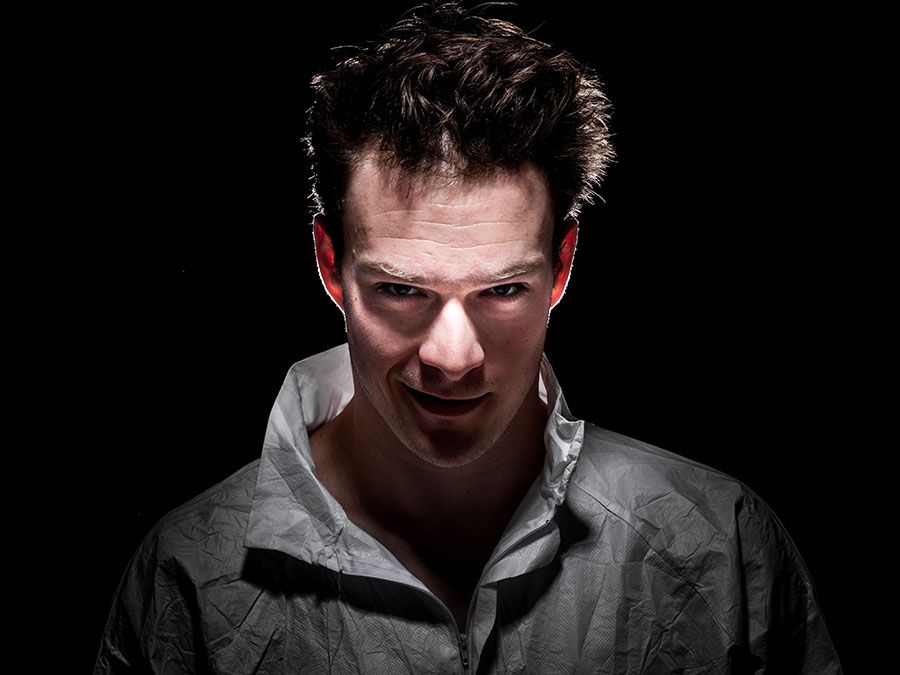 Hello and welcome to my second research round on this topic. In this post I will be talking about what motivates these types of people and how they manipulate others.

I turns out that there is no one specific motivation that psychopaths have in common, each individual is likely to have there own motivation. Generally the way that they try to accomplished the goals is the problem, not the goal itself. Another thing that I learned while I was doing research is that the motivation doesn’t affect how successful they are (1). The thing that determines how successful a psychopath is, is their ability to predict the consequences of their actions, learn from their mistakes and adapt, and their ability to control their impulses (1). As I mentioned, the way that psychopaths and sociopaths try to accomplish their goal is the problem, and this is where manipulation is involved. Because of this, we need to understand more about how they manipulate others. Psychopaths tend to lie to the people that they are around and generally have a charming personality which makes others like them more (2).

With that being said, psychopaths do have some insight into their psychopathic tendencies and can admit to it when in the correct environments (2). This perspective suggests that psychopaths tend to not like themselves that much (2). This means, although it may seem improbable, you may be able to establish a reasonably good relationship with a psychopath, not just and fake one where they try to manipulate you (2).

All this is true, but what about have psychopaths manipulate others? Some traits that psychopaths have that do help them in their ability to manipulate others are that they don’t see their traits as problematic, they don’t care about the negative consequences of their actions, they try to dominate others, they elevate their own devious motives, and they try to portray themselves as unusually honest (2). 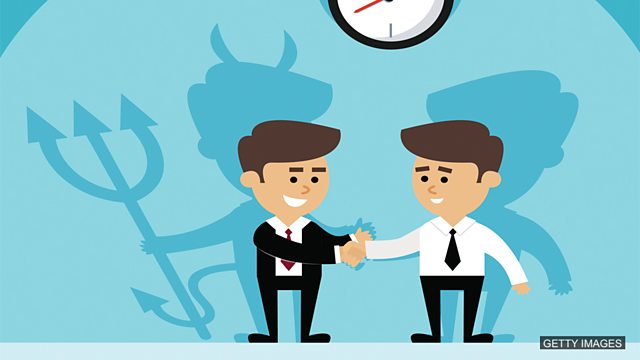 That is some information about manipulation and motives, but that still doesn’t answer the main question, “is it more dangerous to encounter a psychopath or sociopath”. One of the big things I learned was that a psychopath or sociopaths level of success is largely tied to their ability to control their impulses. After reading an article, I concluded that psychopaths are better at controlling their impulses (3). In the article, it said that sociopaths were more prone to outbursts and fit of rage, when they do bad things it’s often sporadic and not pre-planed unlike a psychopath (3). Psychopaths tend to be more stable, they slowly learn to mimic emotions despite not feeling them, they learn how to act and react in different scenarios (3).Psychopaths tend to hold steady jobs, and have charming personalities (3). 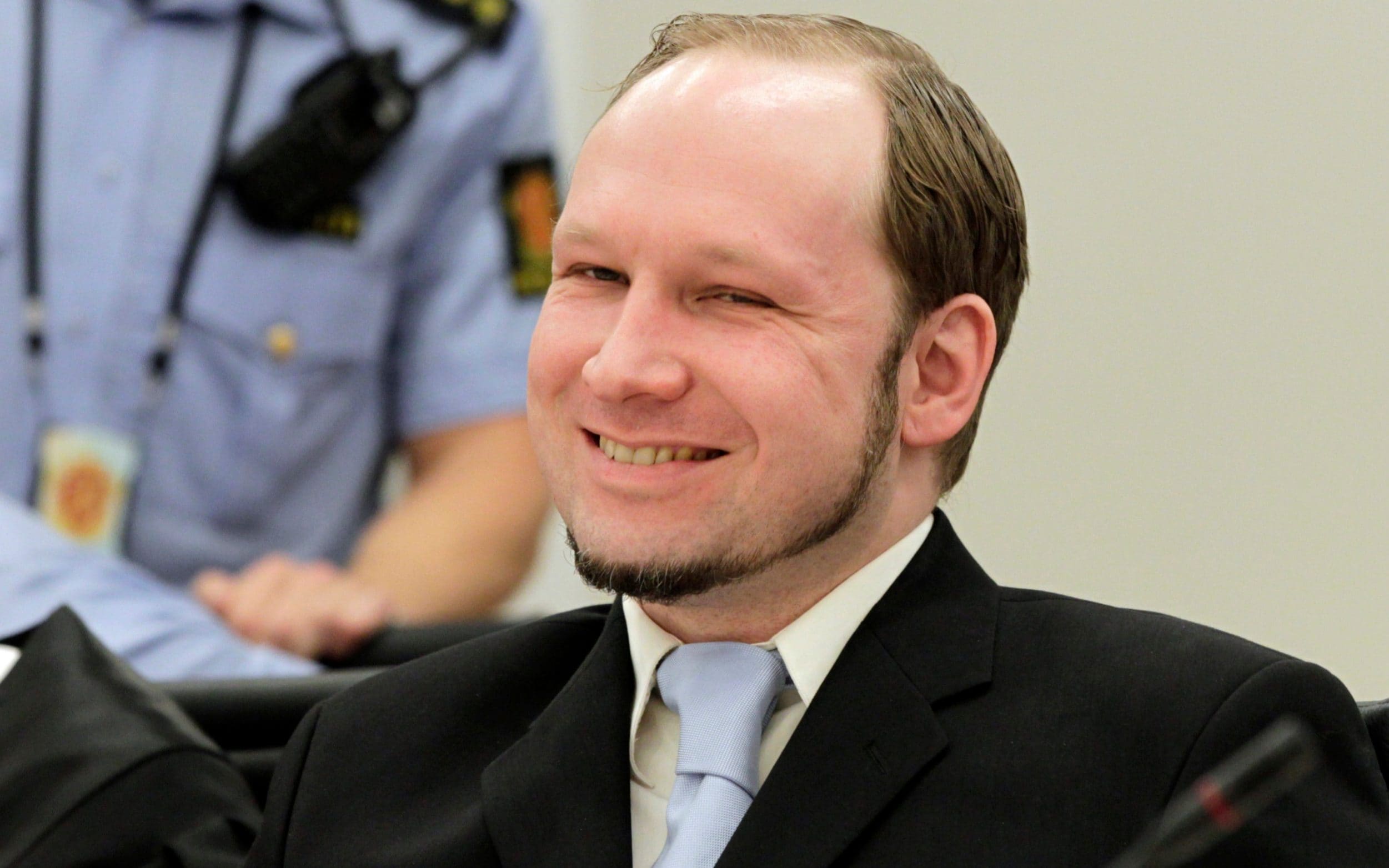 Psychopaths just seem to be better at playing the long game and fitting in to accomplish their goal, where as sociopaths can become outcasts that aren’t very stable. Because of this I believe that psychopaths are more successful, which means that they should be the ones that are the most dangerous to encounter, right? That’s at least what I though at first, but it may not be true. Psychopaths are master manipulator, better than sociopaths, but sociopaths are rash thinkers that can go from walking comely to killing someone just like that. They do things without planing first, and for all I know that could be worse then what psychopaths do. Now obviously both sets of people manipulate and both can commit crimes including murder, but it does seem to be that although they are similar, they seem to do things in a very different style. I’m will be looking more into this in the next post, but for now I’m going to stop here. Thanks for reading.